The changing landscape of social media for government communication 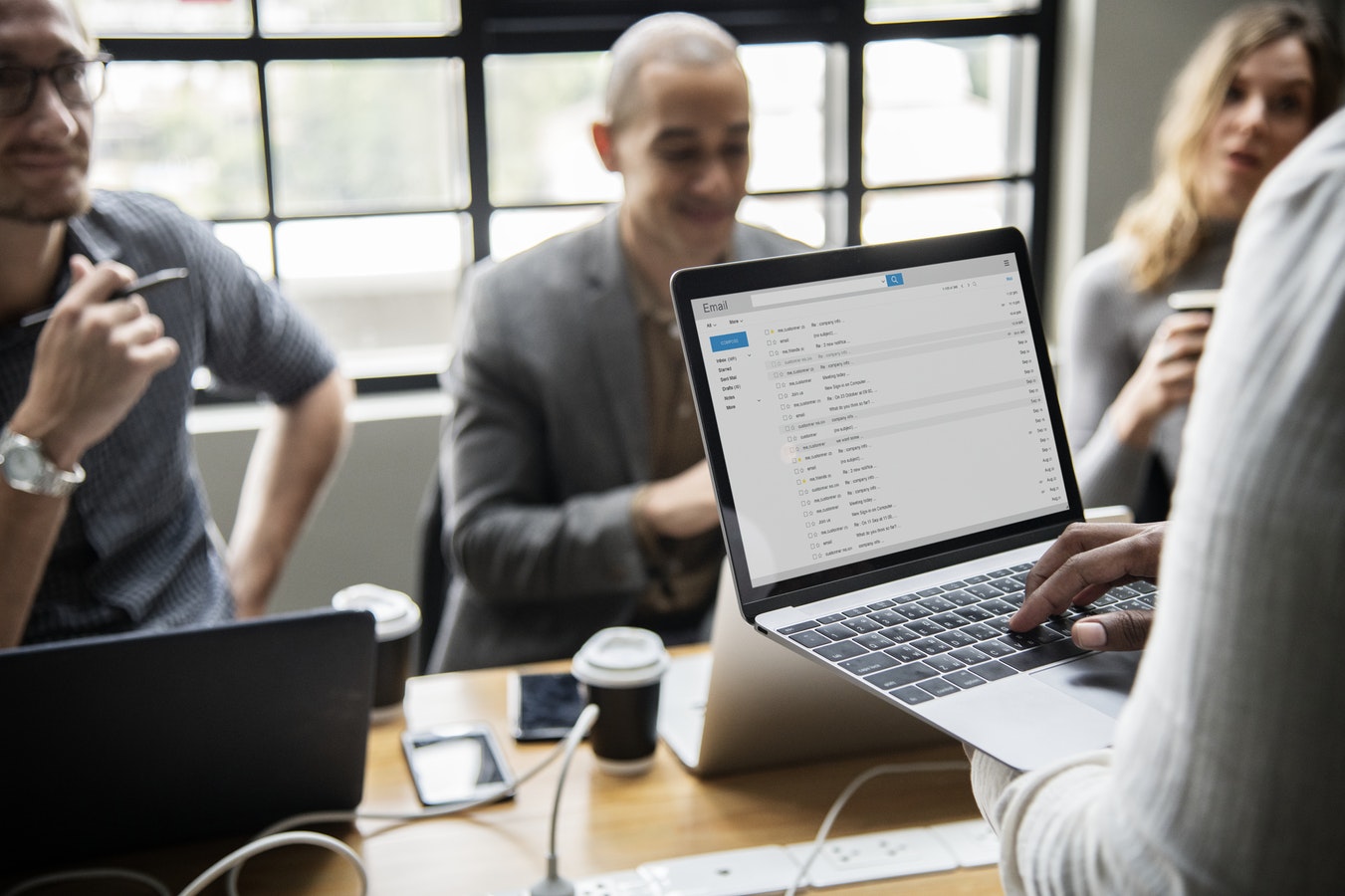 2018 has been a theatrical year for social media leading to a lot of debates around data collection and distribution, anti-fake news measures and algorithms changing what audiences see. So how can we increase government engagement?

As government communicators, it’s our role to be aware of these changes and know what each update means for our high performing channels. And with so much change staying in the loop can be difficult.

Here’s the current state of social media and how government can use it.

Following backlash from Cambridge Analytica and the congressional hearing that trailed, many users left Facebook due to misplaced trust and misuse of personal data. This decline was felt globally with reports showing 1.8 million Australians ditched the platform.

While this led to a decline in users (with many eventually returning), this situation was a wake-up call for Facebook. In response to the criticism about how social media at large should handle user data, Facebook publicly announced changes to its use and storage of personal information.

Since then, Facebook has been in recovery mode, readjusting their public profile and perception. Through campaigns alleging the end of fake news and boasting increased safety, they’re slowly resurfacing (though it may come at a price).

While users begin to migrate back, this is a valuable opportunity for government communicators to begin restoring trust among citizens. According to the Digital News Report: Australia 2018, trust in media is on the rise, news literacy is increasing and accessibility to news is the most it’s ever been.

With more than 15 million Australians using Facebook monthly, this is an opportunity to reconnect and engage with citizens through trustworthy, high-quality content.

Citizens want to be aware of what’s happening, and Facebook is a tool for us to inform them.

In late-2017 Twitter announced an increase in their iconic character limit from 140 to 280. At the time it was met with mixed feelings. On one hand, they were praised for increasing the general quality of tweets, but on the other criticised for simplifying the niche platform.

Though controversial, the aftermath has been overwhelmingly positive with an increased user base around the world. In Australia alone from May 2017 to May 2018, Twitter experienced a 50% increase of users, bringing the total to 4.5 million monthly users.

This momentum is also reflected in the measures Twitter is taking to reduce spam. In June 2018, Twitter published the results of their anti-spam measures and presented a 214% increase of removed accounts violating spam policies on a year-to-year basis.

While the user base remains small in comparison to Facebook, the value of Twitter remains the same. Housing a variety of niche communities, Twitter remains a leader in quality engagement and increased awareness.

For government departments this is a valuable platform to reach niche, specific audiences.

Want to know how to innovate in the government communications space?  Get the latest insights and ideas sent straight to your inbox.

2018 has seen dramatic changes in the YouTube algorithm, readjusting what users see. With close to 400 hours of content uploaded every minute, organically it’s becoming more difficult to be discovered.

But that shouldn’t discourage you from entering this space, YouTube remains an important social tool.

While organically it’s become more difficult to reach a greater audience, YouTube remains a valuable streaming service and a great tool for storing and sharing your video content.

Though there is a lot of noise on the platform, with 15 million Australians using it monthly it’s a great location for video ad campaigns targeting citizens. As a streaming platform it also allows you to easily embed your content onto your website, creating a better user experience.

Similar to Twitter, Instagram has experienced exponential growth in the past 12 months. Australian users grew almost 100% from May 2017 to May 2018, reaching 9 million monthly users.

While this growth suggests it’s a must-have platform, it’s important to remember not all platforms are suitable for your communication strategy. While popular channels like Facebook or Twitter are simple navigate, Instagram is not.

Instagram is a very social, personal platform. Popular with young Australians, it is most commonly used to share experiences with friends and follow popular influencers or brands for inspiration; it’s where people browse an endless stream of images, leisurely.

A popular trend for businesses and brands who don’t want/need an account but want a presence turn to the use of influencers to spread their message. This strategy is a great way to put yourself discreetly in front your ideal audience within the channels they trust.

While this approach has been growing in popularity in recent years, challenges with using influencer marketing in government communication are beginning to emerge. As recently found by the Department of Health, influencers don’t always achieve expected results and require thoughtful research and planning to ensure chosen influencers align with your values and messaging.

Taking that into account, Instagram can still be a valuable channel, but you must determine where it fits in your communication strategy with an outlined plan and defined purpose. Without a strategic approach it can very quickly turn into a waste of resources and misrepresentation of your image.

While social media continues to change, for government the purpose remains the same – increase accessibility to news and information for citizens through effective two-way communication.

Whether text, graphics or video we need to make sure we’re giving our citizens what they want to see and the information they need to hear.

Unsure how to implement a cohesive social media plan into your communication strategy? Get in touch.