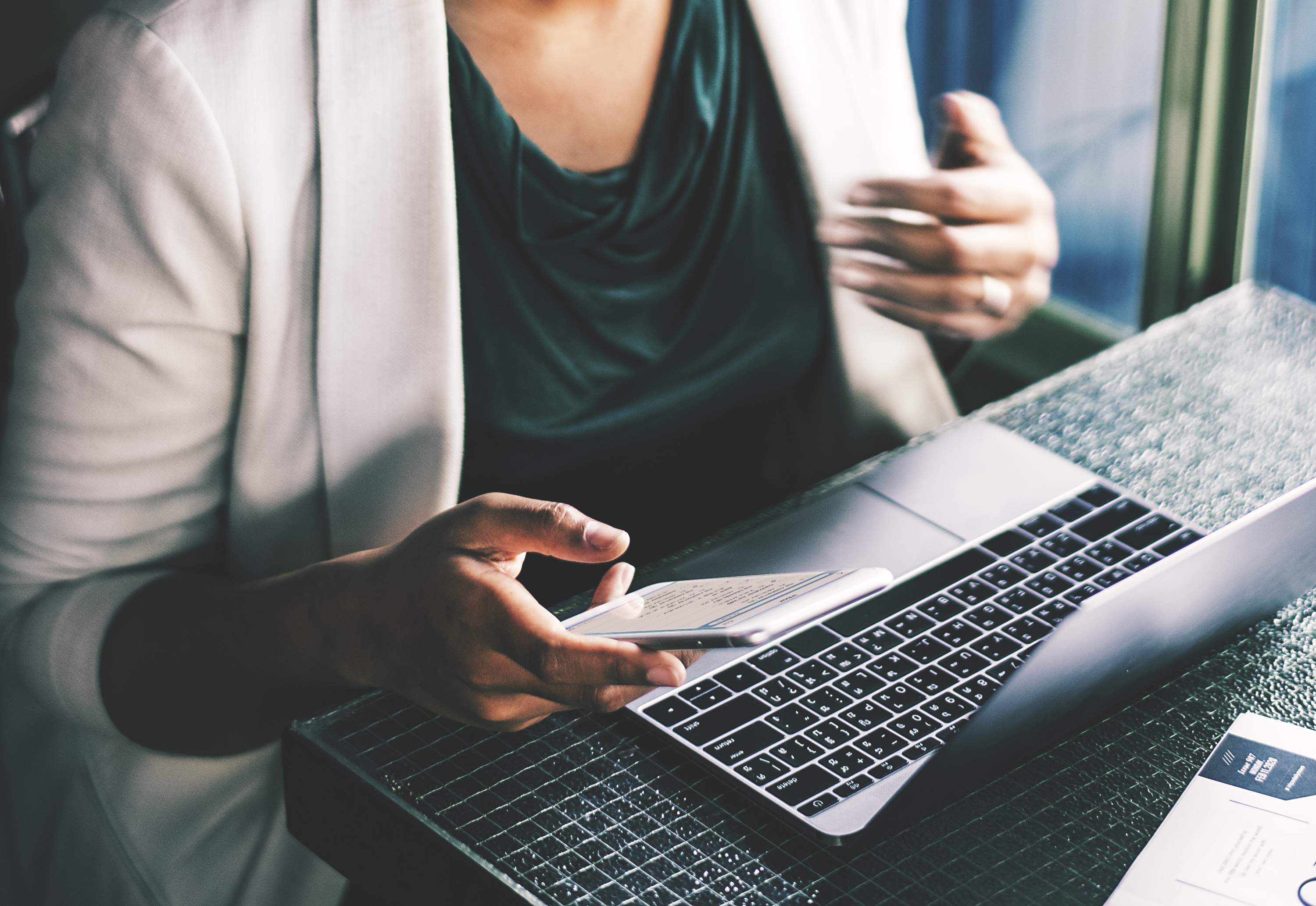 One of the great perks of working in government communications here in Canberra is access to the latest innovations and research on the Australian media and communications landscape. Recently some of our team attended the launch of University of Canberra’s Digital News Report: Australia 2018.

The annual publication is the culmination of research on how Australia compares with the rest of the world regarding the consumption of news.

The media landscape and patterns of consumption continue to change dramatically. Here at contentgroup we are one step ahead, building our communication strategies around the ever-changing needs of government communication.

50% Australians surveyed claim they trust the news most of the time. Compared with just 42% in 2017, this figure is a significant increase.

Despite the increase in online news consumption, Australians who rely on social media and online publications for their news tend to have lower levels of trust, while those who use traditional news sources are more trusting of their content.

Almost three quarters of Australians have experienced one or more types of fake news and they are very concerned about it.

Whilst we are most concerned about politically manipulated news stories used to push an agenda, we rarely actually encounter it. The most encountered form of fake news is simply poor journalism.

High levels of concern with fake news have generated high expectations on how the problem is addressed. 81% of Australians believe it is the responsibility of media companies and journalists to take action to reduce fake news. There is also a strong demand for social media companies and governments to do the same.

Despite the concerns about fake news and the force of digital media, news consumers today are more knowledgeable and demanding of their information than ever before.

The average news consumer is also far more able to digest data and statistics than ever before. Digital tools have improved and developed alongside the rise in online news production, enabling features such as interactive graphs and maps for readers to use as they see fit.

Australians are consuming more news through online platforms than offline.

This revolutionary pattern of consumption is being driven by every age group and from every demographic, but none more so than the youngest Australians.

71% of 18-24- year-olds use social media to access news, and indicators suggest that this generation, who have grown accustomed to on-demand news and entertainment, will never prefer to receive live, scheduled news, even as they grow older.

The frequency of news consumption among Australians has also consistently increased. Over 80% of us access news at least once a day, and 56% check multiple times per day. This is a steady increase in overall news consumption, and a rapid rise in heavy news consumption (a 15% increase over just two years). Whilst 18-24- year-olds are the lightest consumers of news, they are also the most rapidly growing age group, increasing by 19% since 2016.

Podcasting is an incredibly popular method of accessing news among Australians under 35. More than half (53% of young Australians listen to at least one podcast per month, compared to just 24% of Australians over 35.

Over one third of Australian news consumers (36%) access news mainly via their mobile phones.

Unsurprisingly, these mobile news consumers actively embrace the digital news ecosystem, watching more video-based news, listening to more podcasts, and sharing articles more than the average news consumer. They may have low trust in news, but they are the most engaged news consumers.

Australians are increasingly interacting with their news stories. Only 28% of news consumers don’t interact with the news stories they encounter, compared to 35% in 2017. Messaging apps are rapidly rising to become a favourite method of sharing stories online, however the most popular mode remains face-to-face conversations.

Among young Australians, news is treated more like a form of social or informative content than by older consumers.

Australians are concerned that broadcasting their political opinions will change the way their friends and family think about them. Younger Australians are even more worried than the average Australian 58% of 25-34- year-olds expressed concern.

However, when consuming news, Australians demonstrate strong partisan identification on both sides of the political spectrum. Polarisation is clearly reflected in readers of print newspapers and viewers of commercial TV. Right-wing consumers are more likely to read News Corp papers and watch channel 7 or 9, while those who identify as left-wing prefer SBS and Fairfax papers.

Online versions of traditional news brands attract less polarised audiences. However, when looking at online-only brands, polarisation returns. The ABC is the exception to this generalisation, drawing a largely cross partisan audience to its TV News programme, whilst ABC News Online attracts a left-leaning audience.