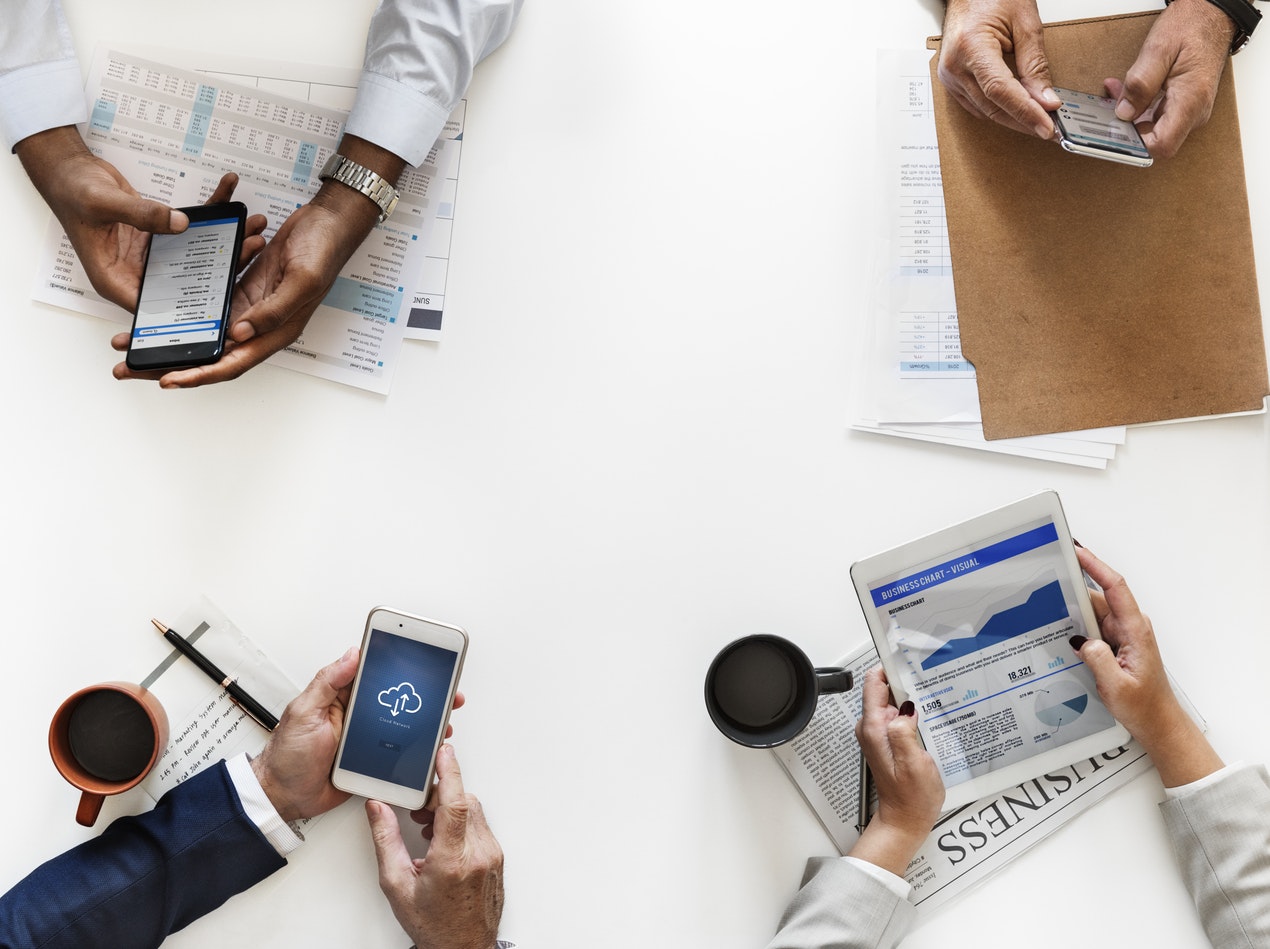 “Everything that we’ve designed within the framework is anchored in the research, and into what we heard when we’re listening to people.” – Damian Carmichael, Department of Industry, Innovation and Science

These commitments were divided into five categories and distributed to different departments and agencies for completion. Fundamental to the success of the Action Plan is section 5.2 which is designed to enhance public engagement and participation in policy development and delivery.

The Department of Industry, Innovation and Science (DIIS) for close to two years has been developing a framework to effectively deliver this commitment and increase citizen involvement.

Early in the construction of the framework Damian and his team, through heavy research, discovered the root of the problem – the steady decline of trust towards government. For section 5.2 to succeed this must be reversed.

While this hasn’t been a secret in recent years, the calibre of this distrust continues to grow and change. The Edelman Trust Barometer reports yearly that Australian are losing their trust towards government. In 2017 it was just 37% and by 2018 dropped further to 35%.

These numbers are reflected in the Australian Election Study conducted by the Australian National University. Their findings show this is the lowest level of trust towards government since first measured in 1969 with only 26% of Australians believing the government can be trusted. The last time trust dropped this low followed the dismissal of Gough Whitlam seeing trust drop to 30% in the late-1970s.

CEO of Edelman Australia Steve Spurr said in response to these statistics that “The decreasing trust in government is a result of another unsettled year in Australian politics…” and continued to say this is due to the uncertainty for citizens.

The problem is clear – trust is falling. For inspiration and insight, DIIS looked externally at what other OGP nations have done.

While researching, DIIS found that around the world local governments are leading the charge in restoring trust. Drawing their attention towards Ontario, Canada DIIS found what they’re doing on a provincial level is applicable to federal.

Through the creation of the Ontario Provincial Government Engagement Framework as part of their OGP efforts, Ontario looked towards involving residents to create outcomes most beneficial to them. The framework was designed to engage “Ontarians in more meaningful ways to get their feedback and improve public services.”

Focusing on citizen involvement, this has become the key aspect of the DIIS Framework. On the topic of people to improve public services and policy Damian says:

“People have a greater level of confidence in decisions that come from processes where either they’ve been involved, or they can see somebody who’s like them has been involved. Bring people into the conversation.” – Damian Carmichael, Department of Industry, Innovation and Science.

Continuing with their research and conversations with citizens they found the success of co-creation in government and explored the results of doing so on a local government level. When residents were involved in the development process participation increased.

Understanding the importance of working in unison, the next step was to determine an approach that would successfully involve citizens. Drawing inspiration from the Ontario Provincial Government Engagement Framework, the DIIS Framework incorporates the following four steps.

Make government information accessible to citizens and keep them up to date on all news relevant to them. With educated citizens, well informed on government proceedings, communities engage and participate more frequently.

With engaged citizens, use this as an opportunity to reach out to their communities and allow citizens to advocate their views. This creates two-way communication and a further step to increase public participation.

With information supplied by citizens, if necessary, include them in conversations when framing problems and developing a solution.

Once the problem is identified and a solution developed, co-create and work directly with citizens and their community to create the best result.

While trust has decreased in previous years, drawing inspiration from local governments has been a great asset to restoring trust among citizens. By increasing the accessibility of government information and collaborating with citizens on projects that directly affect them, governments of any size can start working towards effectively engaging citizens and restoring trust.

Learn more about the DIIS Framework.