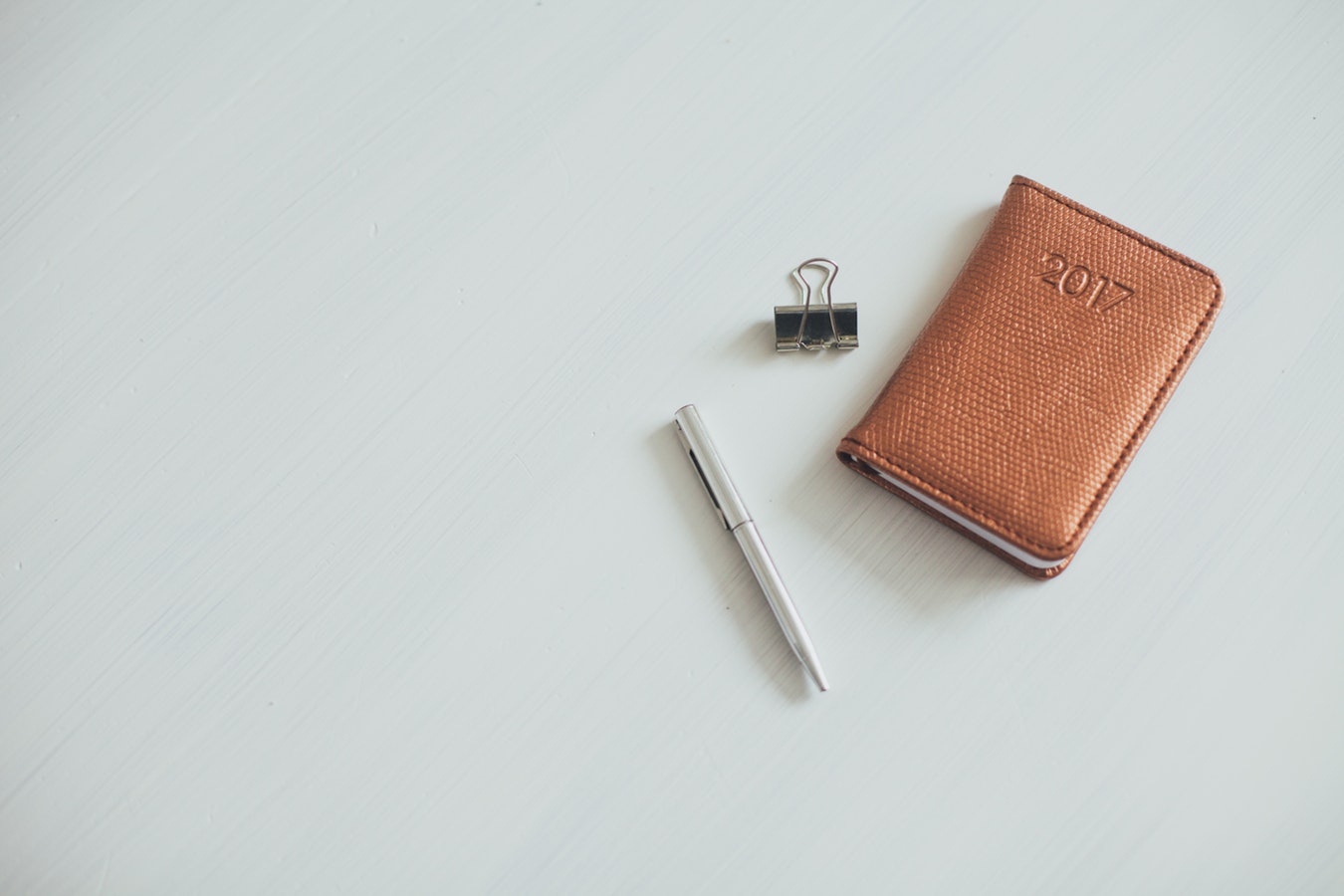 One year ago (almost to the day) the contentgroup team made our communication predictions for 2017.

The year’s almost out, so just how on the money were we?

Here, we review our 2017 predictions.

David Pembroke, Founder and CEO: In 2017, “quality over quantity” will be embedded as best practice in content communication. Time is people’s most valuable asset, so content creators will, at last, appreciate they have to “earn” a share of their target audience’s time and attention. The way to do that is through publishing useful, relevant and valuable content that meets a need for your specific audience over time.

Result: David hit the nail on the head – 2017 saw brands finally acknowledging the power of social media to build a stronger relationship between themselves and their customers/audience; ‘earning’ their audience’s time and attention. In Lithium’s State of Social Engagement 2017 it was found there has been a massive increase in brands communicating and interacting with their audience. It can be as simple as asking your audience questions – everything counts when it comes to social engagement.

David Polglase, Head of Consulting: Government will (or should) make the decision to slash large traditional advertising budgets and put more budget towards digital. People don’t engage with large advertising campaigns anymore and will only engage with content that gives them value. Not only will this save taxpayers money, but it will create better communication and program results. Watch this space.

Result: While this is hard to measure because the advertising and marketing budgets for government departments isn’t exactly public, this year, we’ve seen governments begin to use micro-influencers to extend their reach and engagement while also increasing awareness. Here are some of our favourite government influencer campaigns.

Sophie McKerchar, Head Content Strategist: Government communicators will start to see the benefits of using third-party distribution and will increasingly leverage their industry partners and other third-party stakeholders to connect with their target audience.  And the average age of those working in content communication will plummet in 2017 as contentgroup welcome on board their youngest content strategist in the form of baby McKerchar!

Result: Like what David predicted, the use of third-party distribution is beginning to play a big role in reaching desired audiences. Using an influencer is a means to reach your ideal audience. This is a tool that both brands and government bodies are finally picking up on. To add, we can confirm the average age has plummetted, congratulations Sophie!

Ben Curry, Head of Production: 2017 will be the year that traditional media organisations seriously invest in breaking video news for mobile devices. They will take the “fake news” sites head-on in the battle for viewers.

Result: We have begun to see traditional outlets make the most of using video on social platforms, especially Facebook. Just having a scan of some traditional media outlets we found that in the span of 6 hours ABC News posts 5 videos among 20 total posts and over a 17 hour period BBC will post 9 throughout 20 posts. In 20 posts over 10 hours, the Economist will post one video, and in 20 posts over 7 hours The New York Times will post a video. To add, though infrequently posted, both the Economist and NYT have successful YouTube channels.

Lydia Stevens, Public Relations Consultant: In 2015, CISCO reported that video traffic accounts for 70% of all consumer internet traffic and predicted that by 2020, every second nearly a million minutes of video content will be published to the internet. Content communicators will need to work out how to produce video quickly, cheaply and on-message and increasingly prioritise video above audio, text, graphics and still content. 2017 will see communicators realise the true value of the stupidly high-quality camera on their smartphones.

Result: Lydia has hit the nail on the head – already we see over 300 hours of content uploaded to YouTube every MINUTE. YouTube’s annual growth is a great example of the rising popularity of visual information. From a marketing point of view, the rise of Facebook video has proven if you want to have a successful brand campaign on Facebook you need to invest in video content. On Facebook, over 500 million users are watching videos on the platform daily. Learn more about the future of Facebook video marketing here. Side note, the top phones of 2017 all have cameras far more advanced than your first digital camera…

Result: As we considered in our blog regarding gov.uk  there has been rapid growth in this area. With the Digital Transformation Agency in Australia alone, we are beginning to see a government push to become digital with a key focus looking at content communication to engage and inform citizens. Like seen in countries such as Estonia and Austria, with the introduction of a digital government came a higher level of trust towards the government and a higher level of efficiency. You can read more about that here: Three nations worlds ahead in digital governance.

Result: 2017 was a big year for the story function. Originally only available on Snapchat, eventually Facebook introduced the feature both natively on Facebook and Instagram (though literally no one uses FB stories). While it was slow to take off on Instagram, over time as competition grew between IG and Snapchat, advertising increased across each. While most people are familiar with the classic dog ears on Snapchat, on both story outlets there are daily and weekly filters sponsored by brands. While marketing continues to reach further into our lives, AR filters on these two platforms will continue to grow as key parts of advertising campaigns for brands around the world.

Olivia Porter, Senior Content Strategist: Getting consumers to like, share or comment on content will no longer be enough in 2017. People want to be able to participate on a different level and documents which feature interactive elements such as video, maps and surveys will be successful in encouraging them to be more engaged in the consultation process, particularly in the public sector.

Result: 2017 has seen Facebook make it more difficult for brands to receive organic reach and instead made the push for brands to boost posts and pay for advertisements to be noticed on the platform. Though this has made it difficult for brand pages, especially those that are quite small, it has opened the door for higher levels of engagement. Through meaningful and valuable content brands can reach out and pull their ideal audience towards themselves, kind of like fishing for your audience. Through storytelling and visual content, brands can engage their audience through social content.