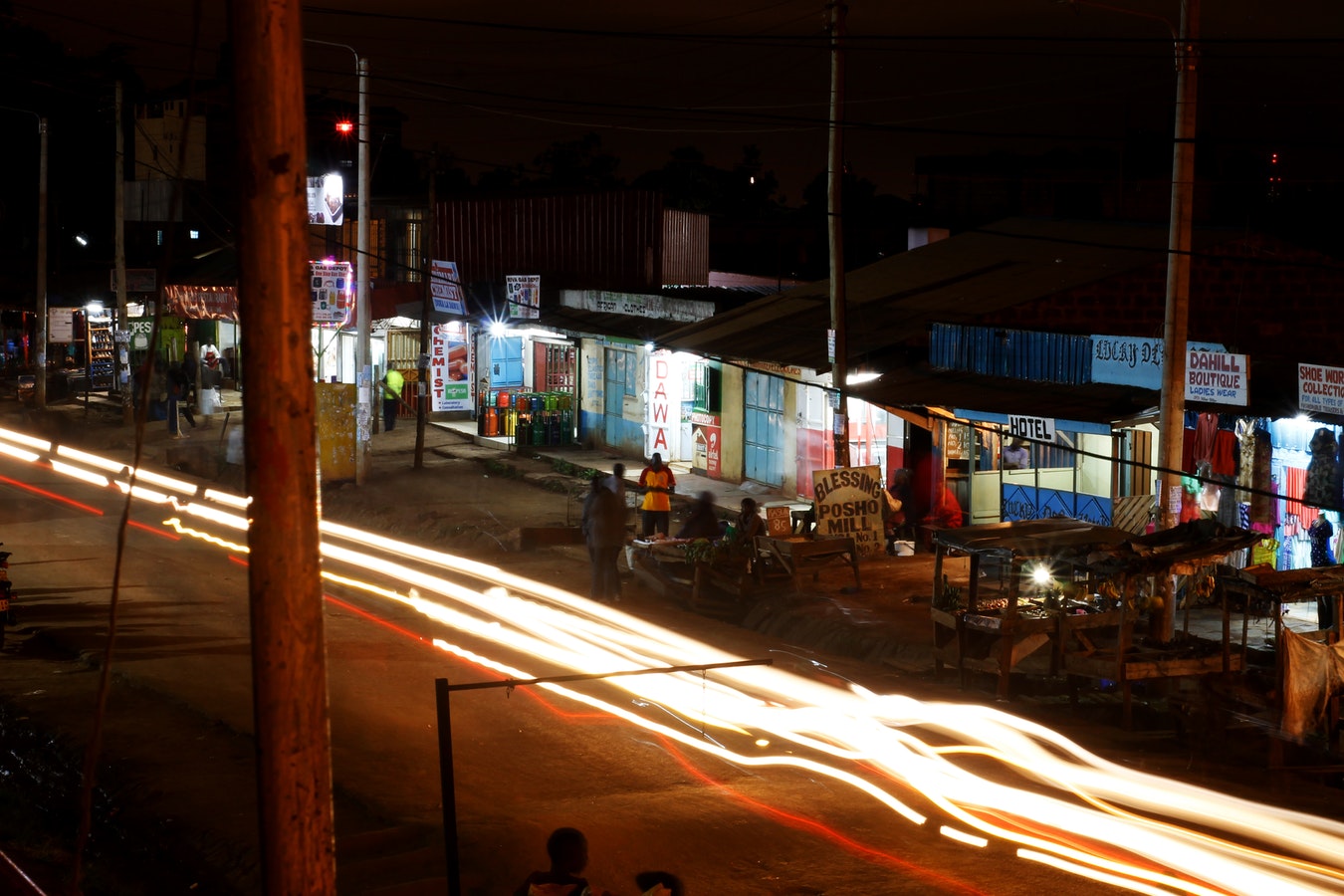 Once every two years, the United Nations releases the E-Government Survey; a document providing member states with information to steer their governance in line with the technologically driven 21st century. While Australia consistently ranks in the top 3 (#humblebrag), there are a few countries you might not expect to be leading the way in digital governance.

As outlined by the UN, e-governance leads into four pillars of political efficiency: policy integration, transparency through open data, engagement with e-participation and building a platform for citizens to communicate.

Learn more Estonia, Kenya and Austria are using technology to better the lives of their citizens.

Though one of the younger European nations, Estonia has proven itself to be one of the heavyweights in digital innovation. Following independence from the USSR in 1991, it was full speed ahead in the technological race and by 1997 Estonia introduced e-governance to their citizens.

Over just six years, Estonia worked towards taking their nation online and building their e-infrastructure. In a bold move following independence, laws were put in place that removed individuals with ties to USSR from parliament, meaning young, innovative leaders were elevated to the top jobs.

With such a young group leading the even younger nation, large amounts of money were invested into the development and education of computer technologies. While e-governance was quite a basic service, with the introduction of X-Road in 2001, Estonia took their services to a whole new level.

X-Road provides citizens and government bodies a one-stop shop for all things. E-tax, designed to reduce doing your taxes to just 3-5 minutes; i-voting, a system for citizens to vote from any location with an internet connection; and e-health, a system in place for citizens to keep track of all medical records (and a high level of anonymity).

All the above is measured and maintained simply through your digital ID – a card service with a small chip (similar to a credit/debit card) that tracks all the above as well as provide a form of ID recognised nationwide.

To learn more, watch this seminar with Matthew Sorrell, Senior Lecturer, School of Electrical and Electronic Engineering, University of Adelaide

Having launched the Kenya Open Data Initiative (KODI) in 2011 and a constitution update in 2013, the Kenyan Government is gearing towards boosting transparency and focusing on public participation and a more open society. Through the creation of the KODI portal, citizens are not only able to view government data, they are able to suggest what information is released.

Aiming to increase trust in government and citizen participation, giving the Kenyan population access to information means a higher level of trust in government. Looking at Kenya as an example of using open data to engage citizens, the importance of a government being completely transparent is clear.

A unique country on this list, Kenya is one of a handful of nations in Africa that has taken initiative towards e-citizenship, capitalising on the fact a large portion of their population, socio-economic context aside, are found using smartphones nationwide.

With a service similar to that provided by Estonia, it is a one-stop shop to access all information needed from the government and simple tool to act upon such information.

Close to a decade ago Austria introduced Electronic Data Management (EDM) for environmental services. The purpose of this portal is to direct citizens, businesses and government stakeholders to correct practices and laws surrounding the treatment of the environment.

With a very creative spin on the possibilities of e-government, Austria is aiming to reduce administrative times on such projects as well as increase awareness of environmental problems.

The outcome of this project was a portal that members of each level of government and stakeholders could sign into and interact with one another. This includes things such as applications for permits, record keeping, organisation and reporting obligations.

Receiving over 60 million visits per year and over 40,000 registered users, it has proven to be an effective way to promote participation among citizens and engage with environmental issues.

Next step for Australia

What do you think is next for Australia? Could we ever replicate the work of Estonia and have a completely digital-first form of government? What would it take? And, what would the role of good communications be?

Information throughout this piece is derived from the UN E-Government Survey unless specified.

Read more about content on our blog or from our weekly newsletter.