Exploring for the Future

contentgroup was engaged to produce a Communication Strategy for one of Geoscience Australia’s Priority Programs – Exploring for the Future (EFTF).

Exploring for the Future is an Australian Government program, led by Geoscience Australia, dedicated to exploring Australia’s resource potential and boosting investment.

Launched in 2016 with $100.5 million in funding, the program initially focused on northern Australia. In June 2020, the Australian Government announced an additional $125 million of funding, over four years, to expand the program nationwide.

After being extended for another four years, and with a new Program Management Office (PMO) being established, the EFTF team needed to establish clarity around their key stakeholders’ needs, and devise a clear strategy for communicating about this crucial Program and its significant benefits to Australia throughout its lifespan.

contentgroup also hosted two workshops with internal staff from the EFTF Projects. These workshops were designed to provide a broader perspective on who stakeholders would be at the Program level, and how to delineate between Program and Project-level communication.

The Exploring for the Future Communication and Stakeholder Engagement Strategy 2020 was crafted based on the insights gained from stakeholder interviews, as well as desktop research. It included recommendations for:

Once the Strategy had been created, the final step was to produce a Communication Plan specifically tailored to promote EFTF’s Data Portal. This Portal includes publicly available scientific data and information gathered during the EFTF program.

The Plan provided recommendations for:

Scope of work and variables

“contentgroup’s internal workshops were highly valuable for categorising and characterising the stakeholders of the program, allowing us to effectively target and tailor the communications approach, messaging and channels in our Exploring for the Future Communications and Engagement Strategy.”
Dr Tegan Smith
A/g Manager - Strategic Communication
Corporate Division 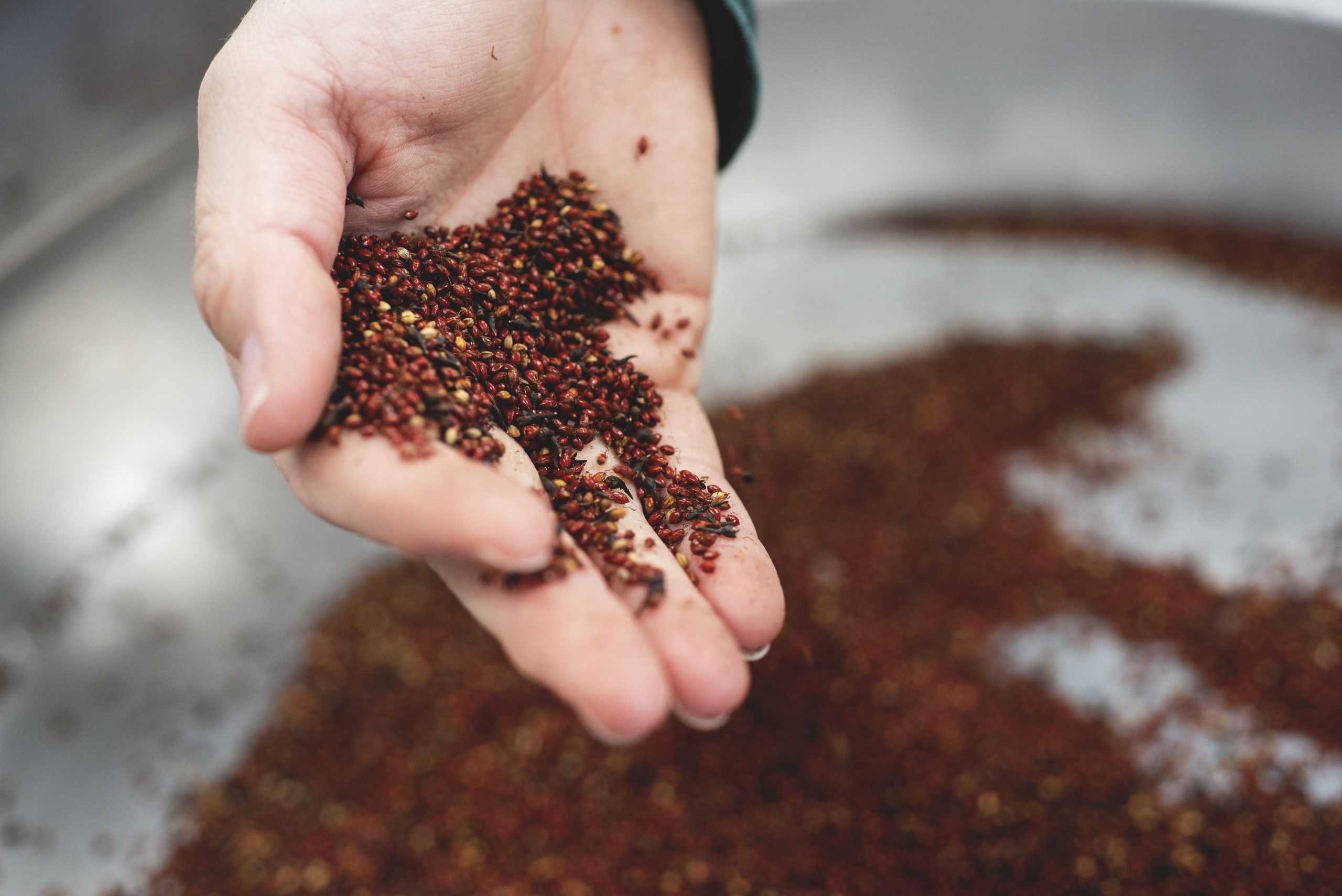 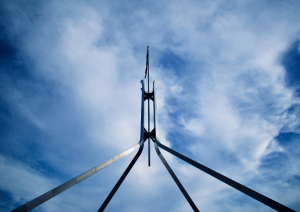 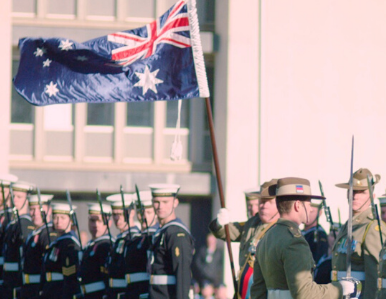 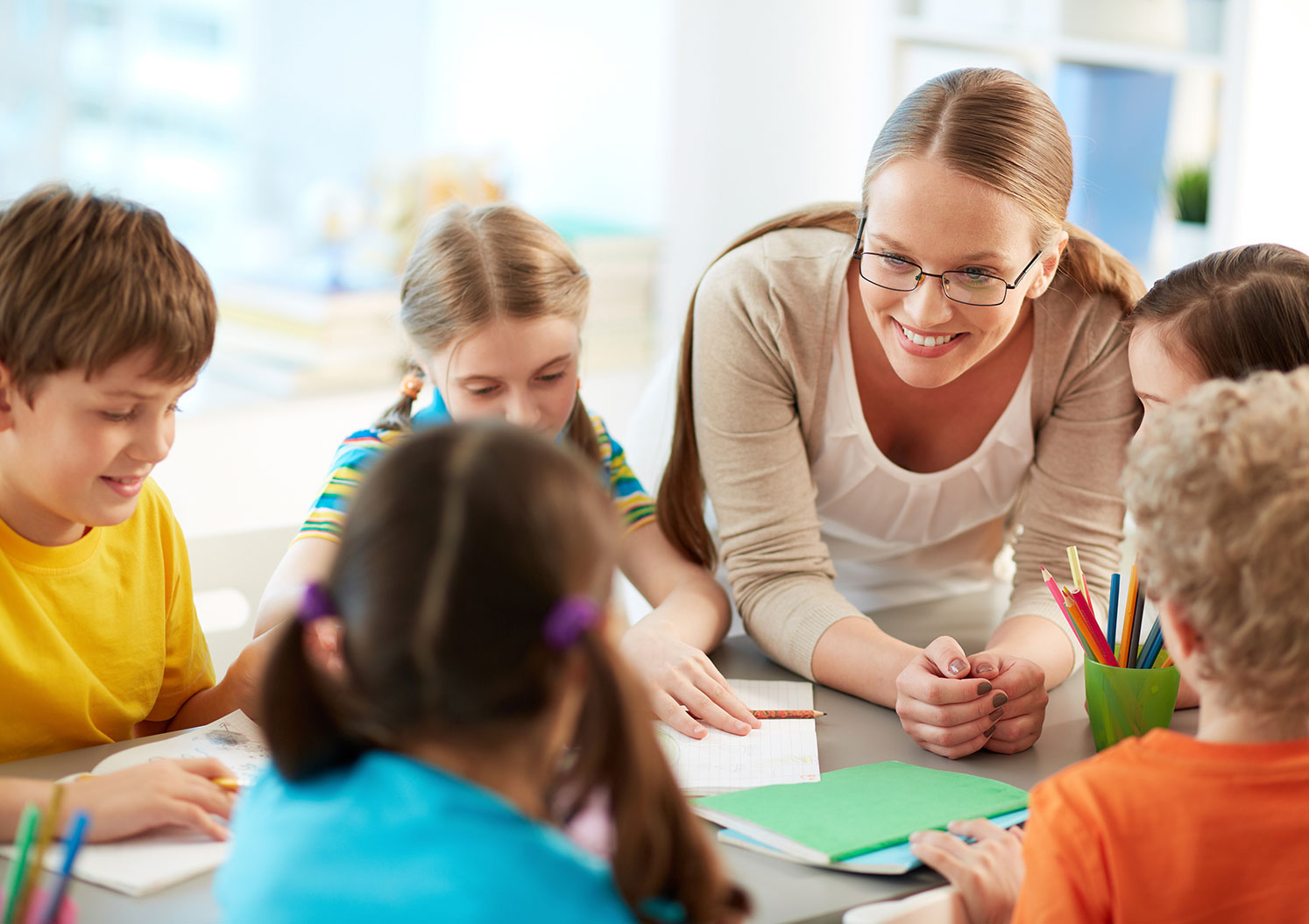 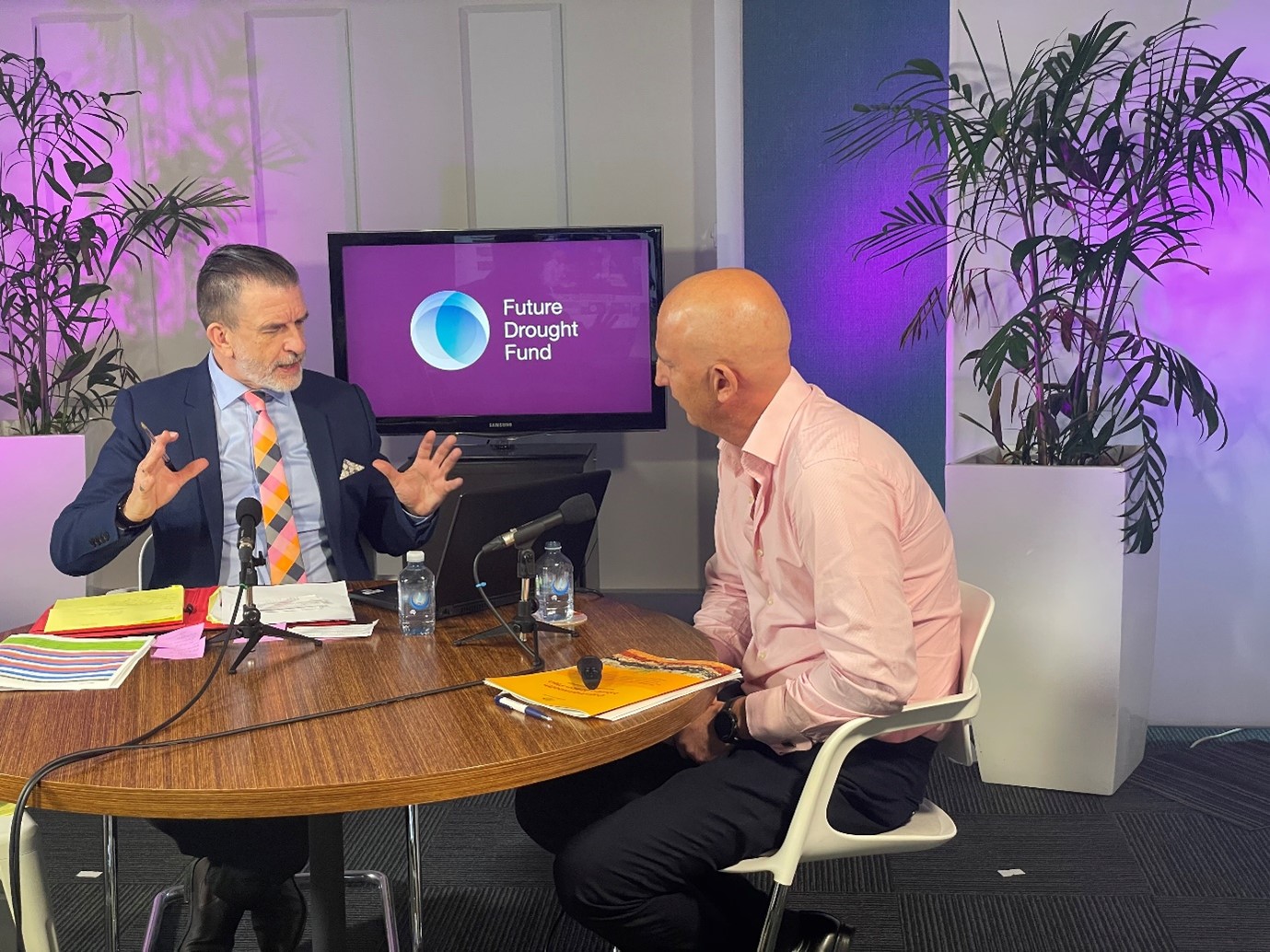 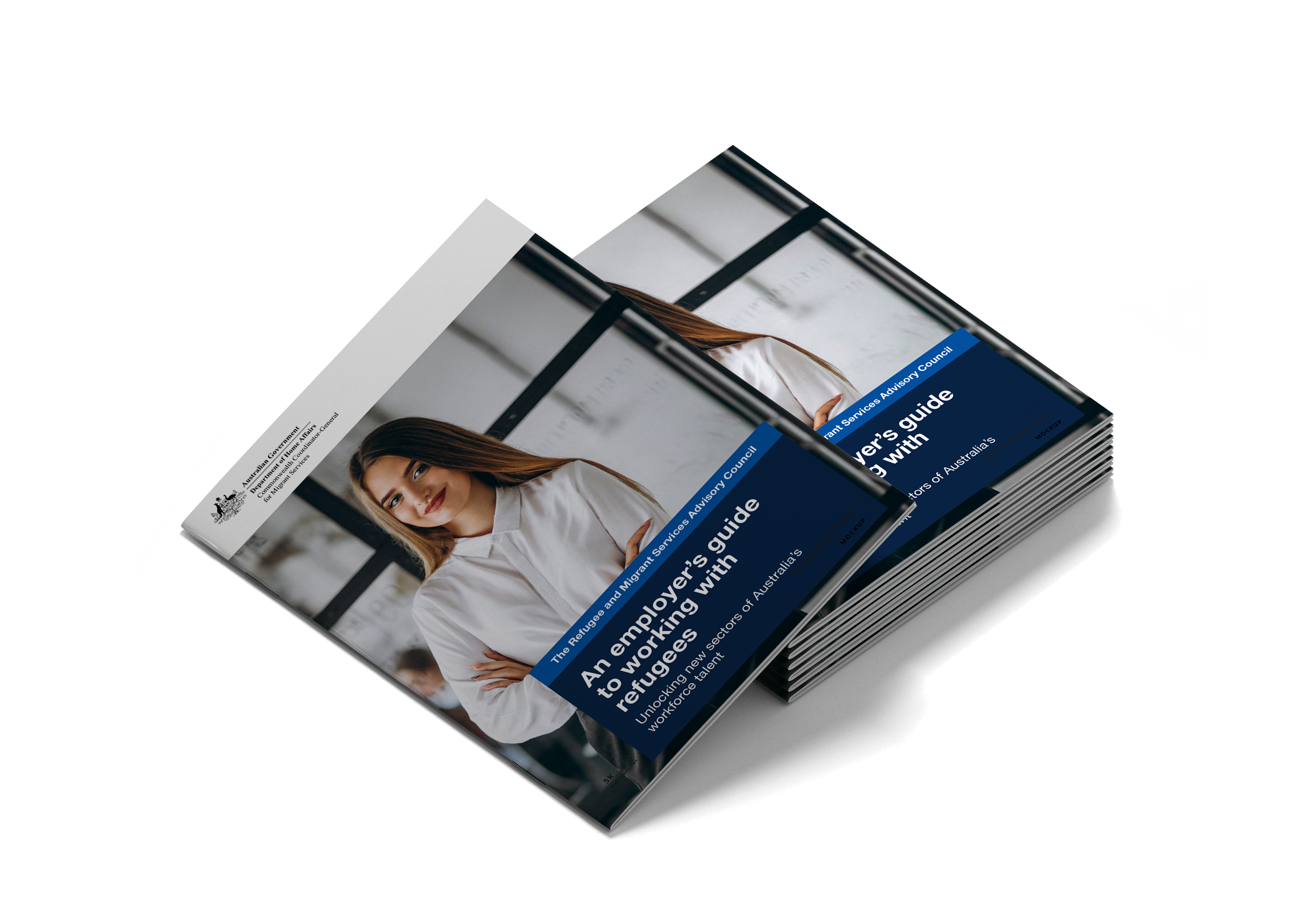 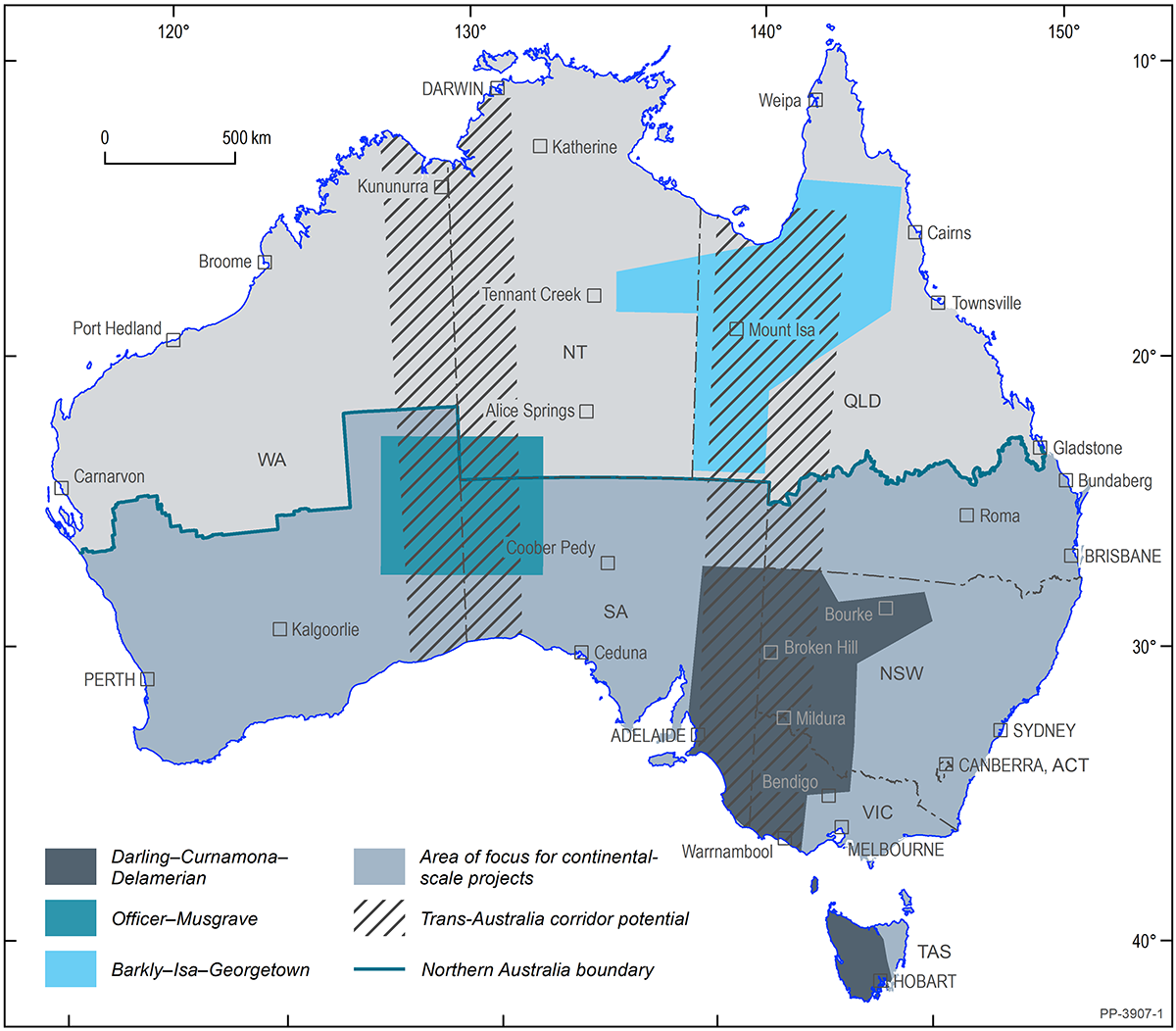 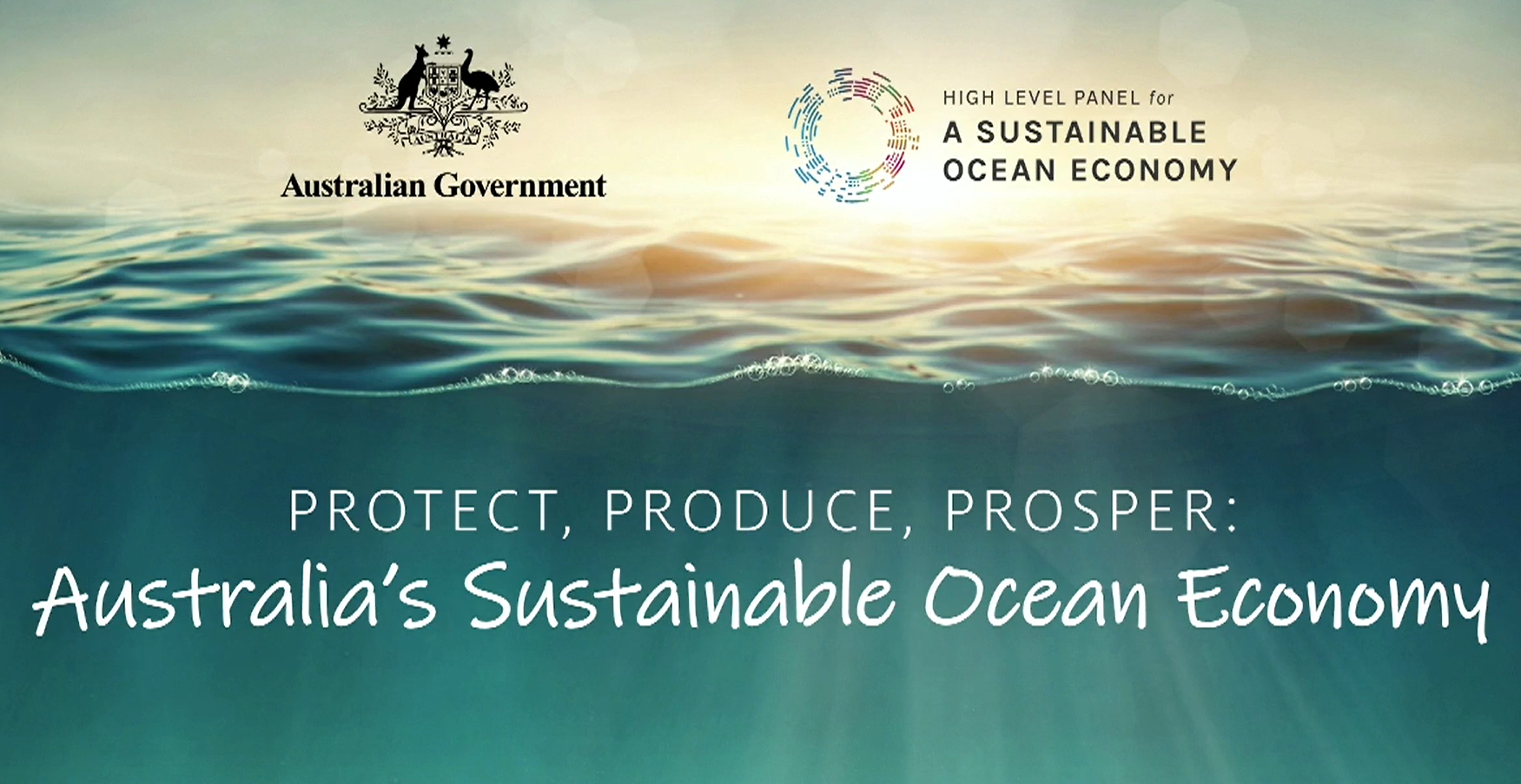 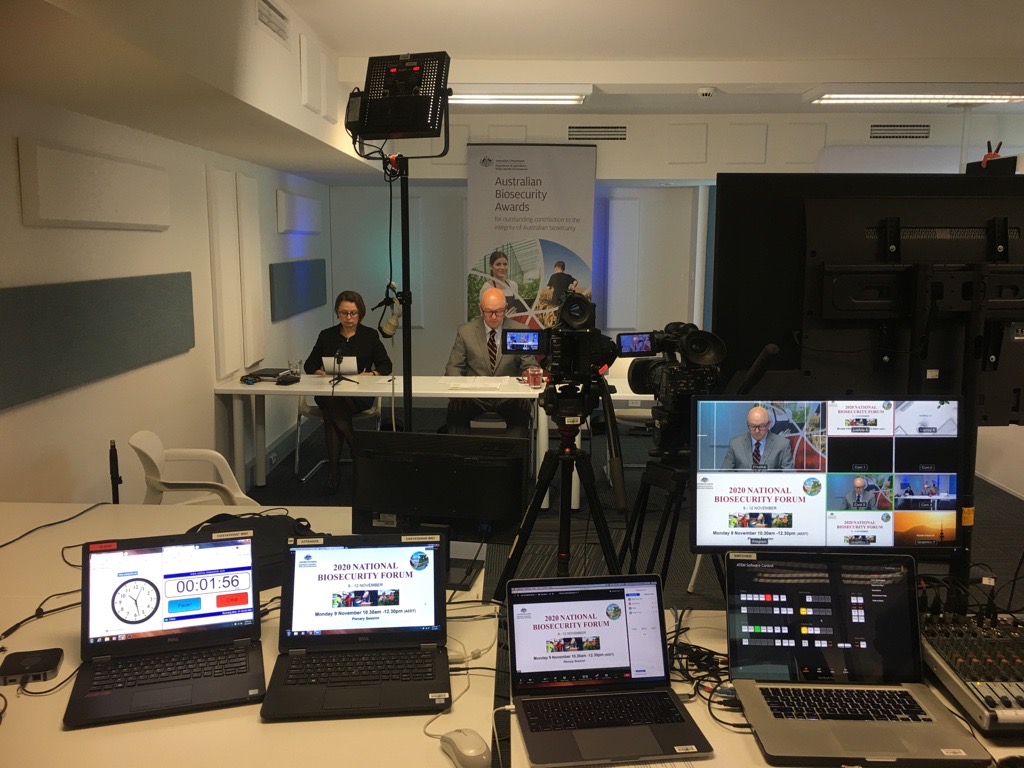 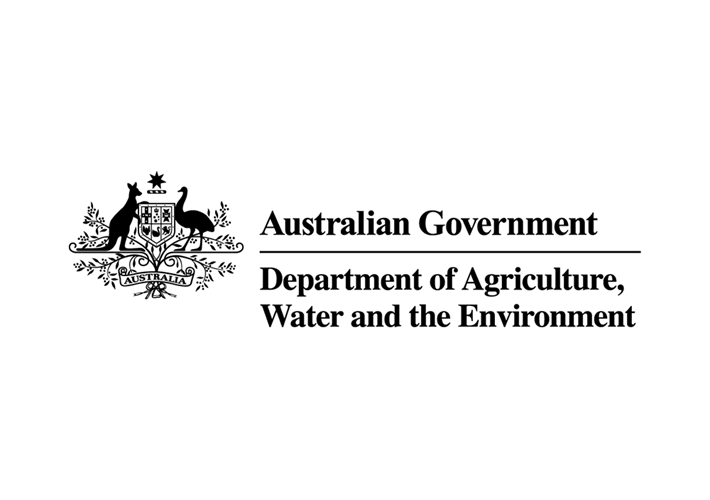 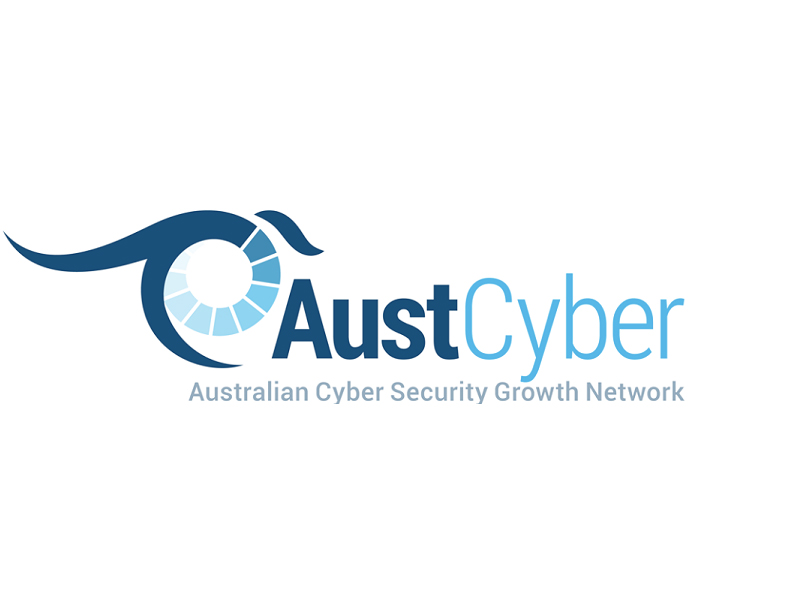 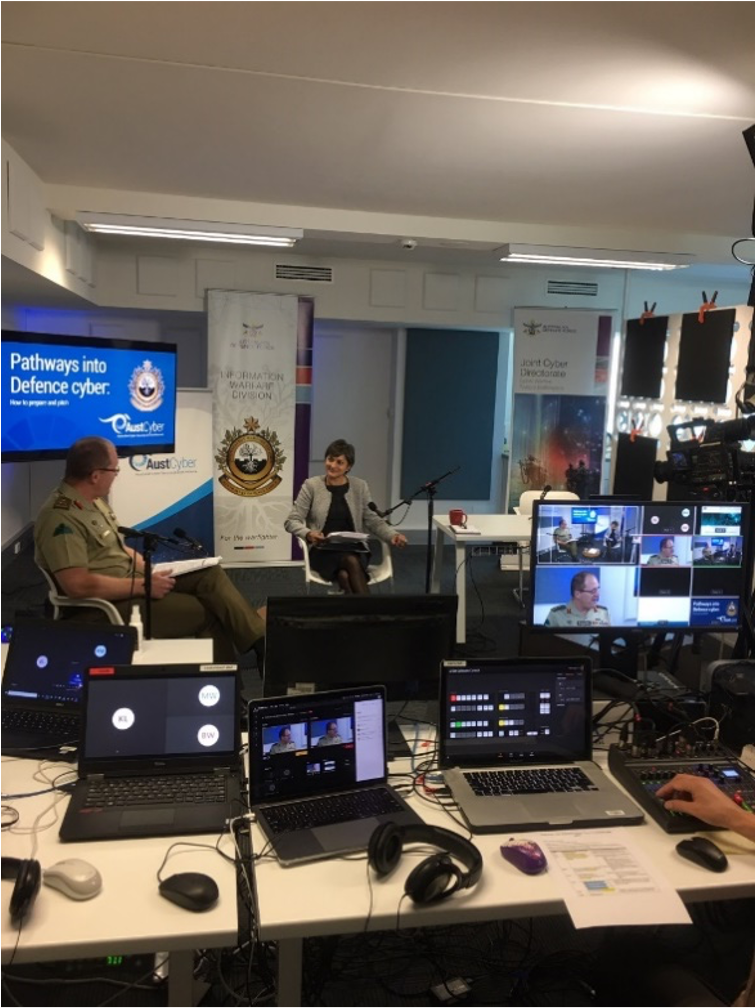 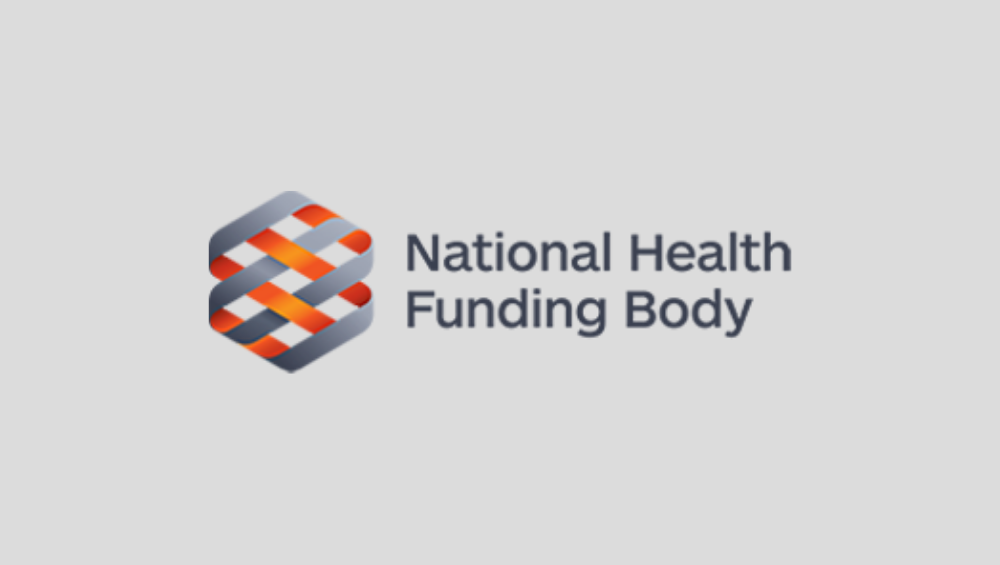 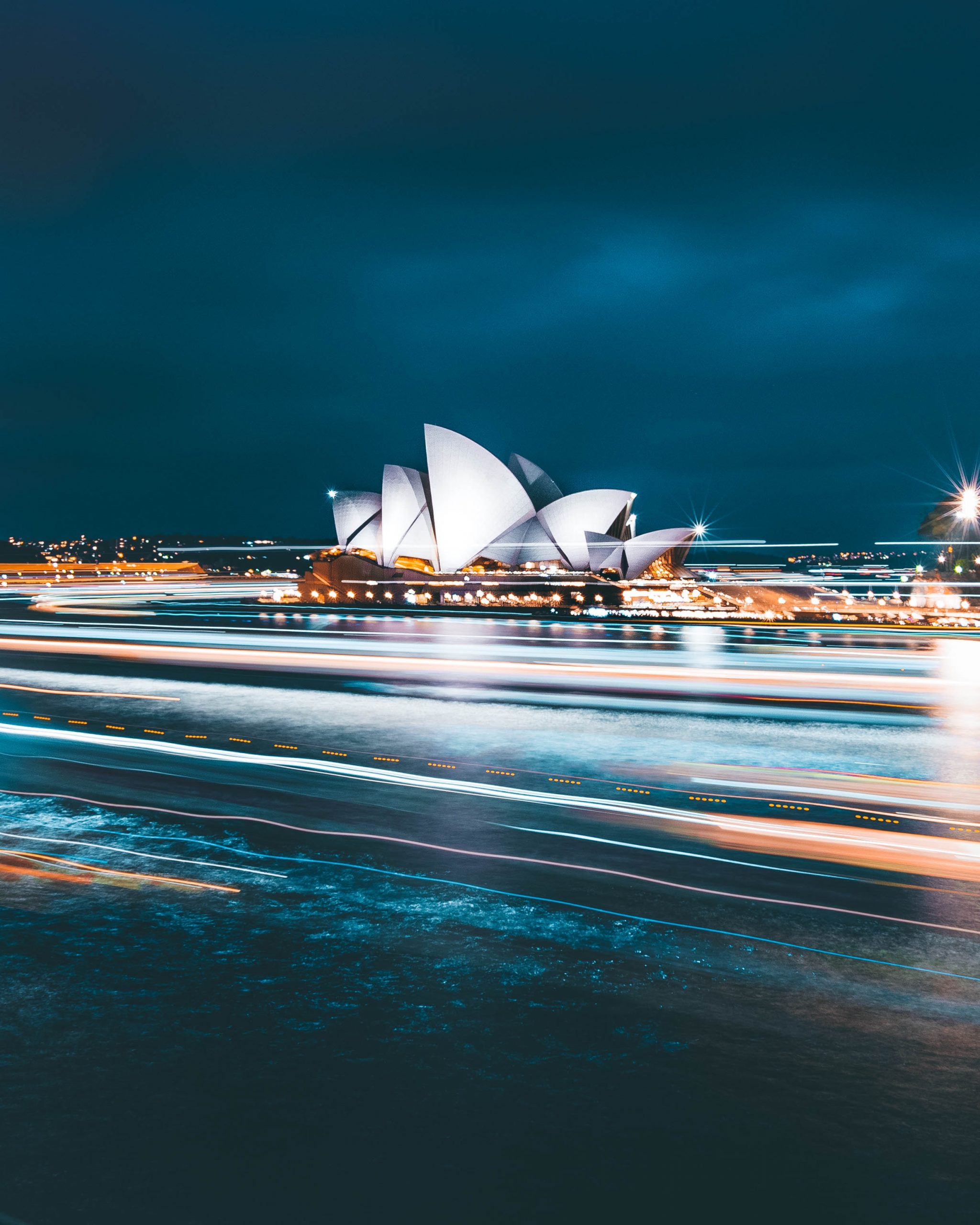 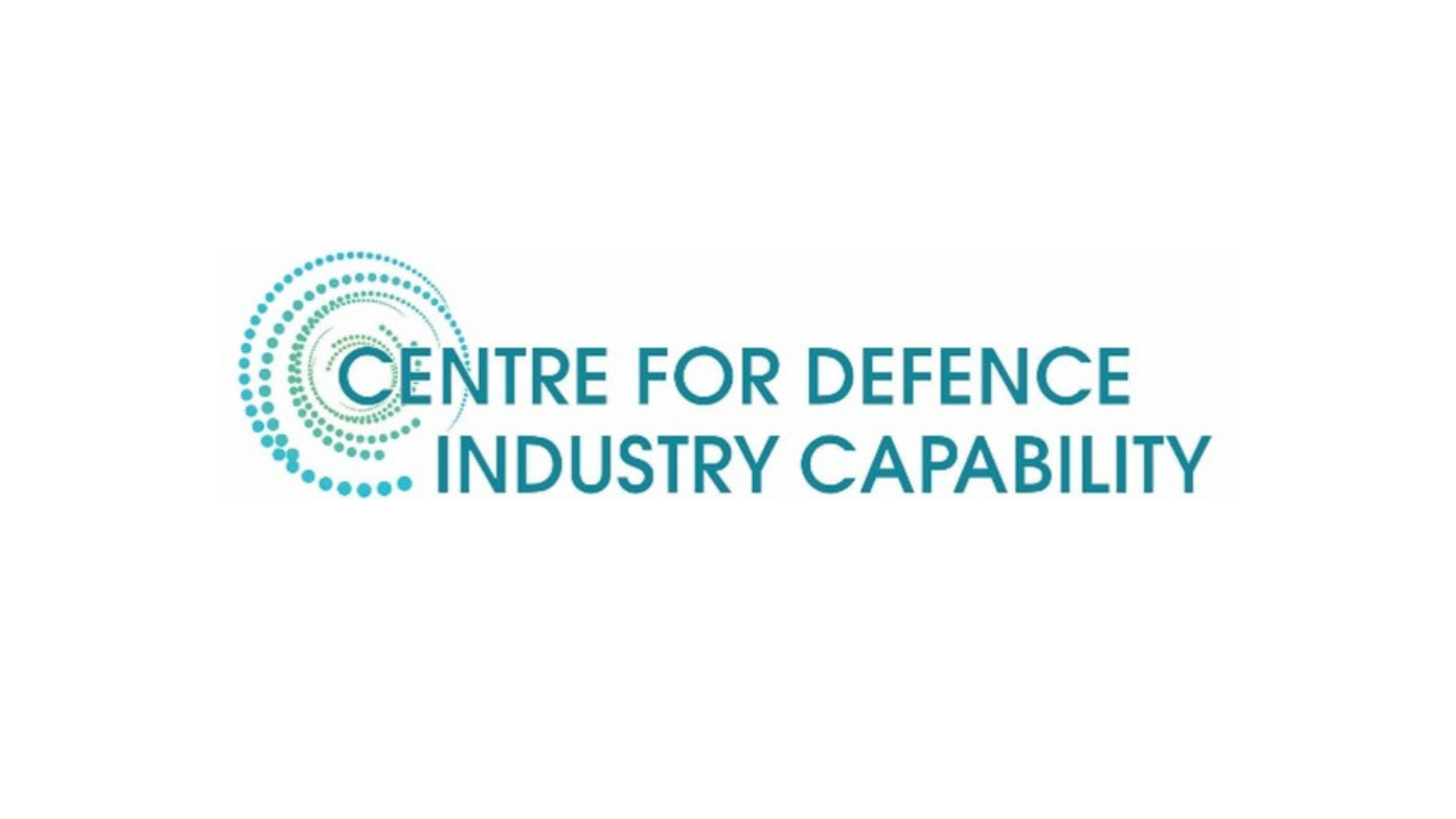 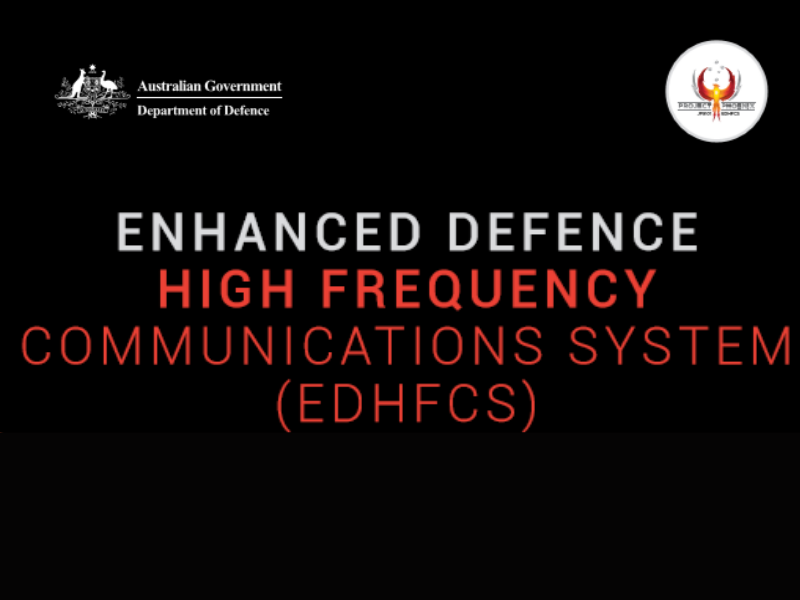 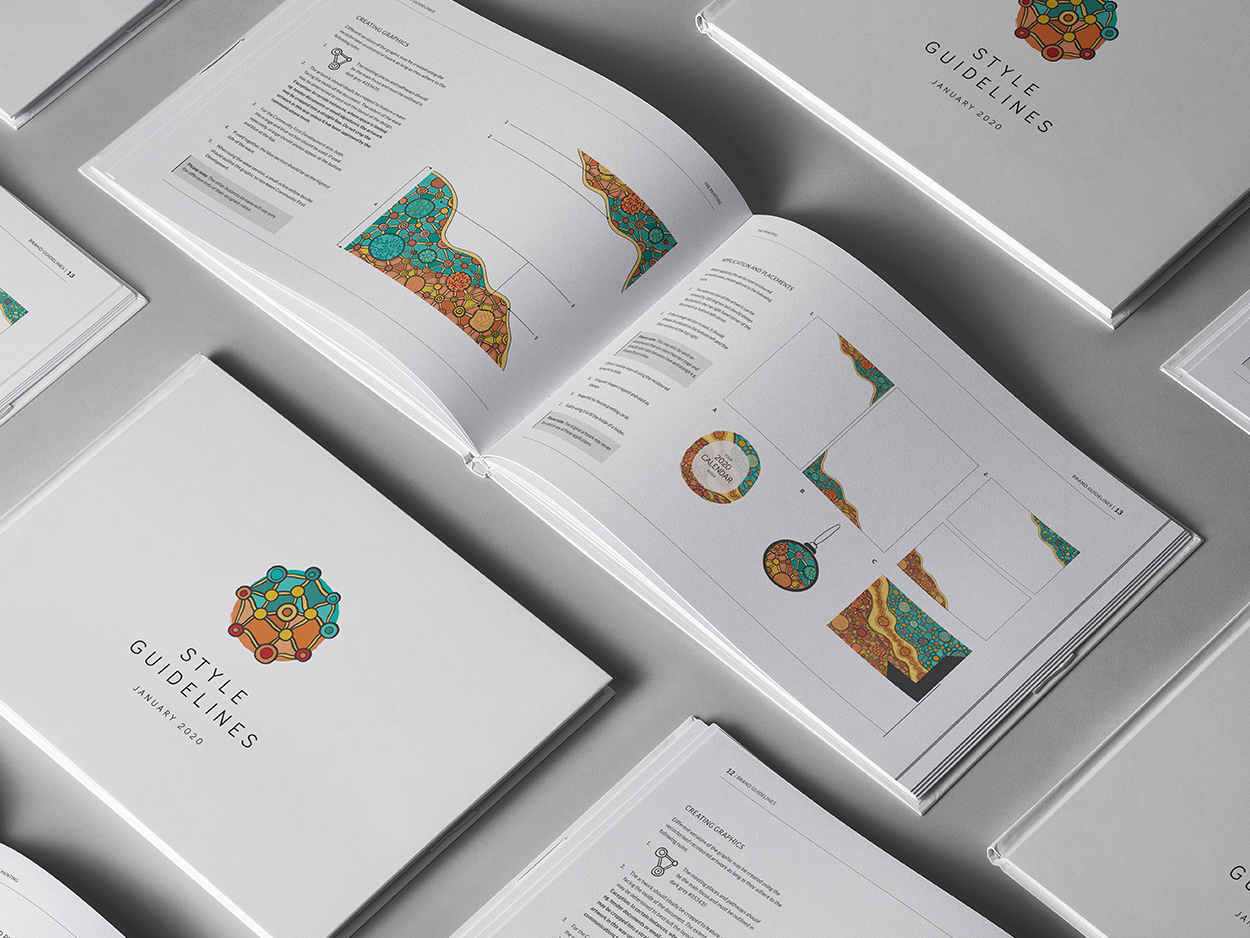 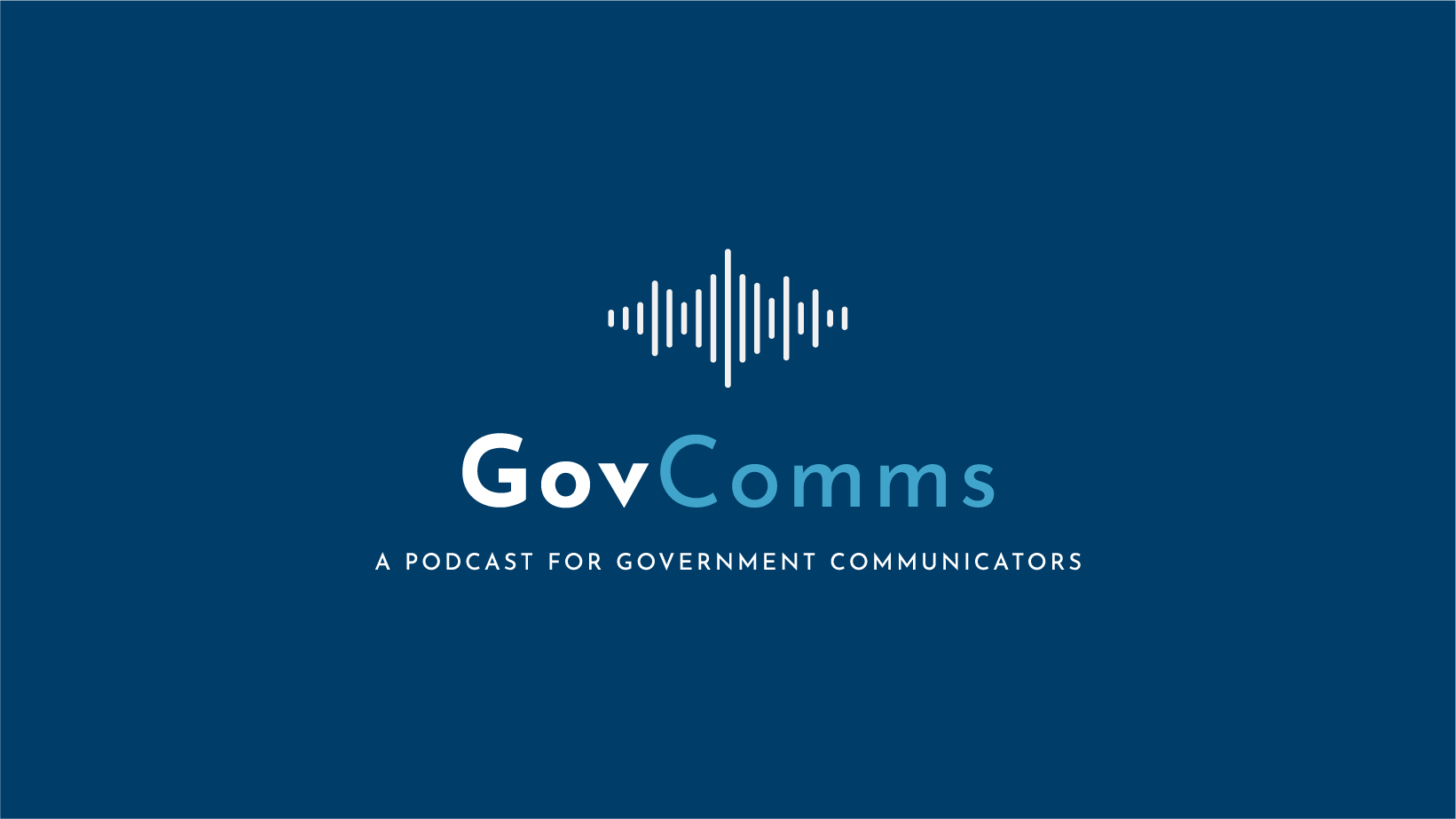