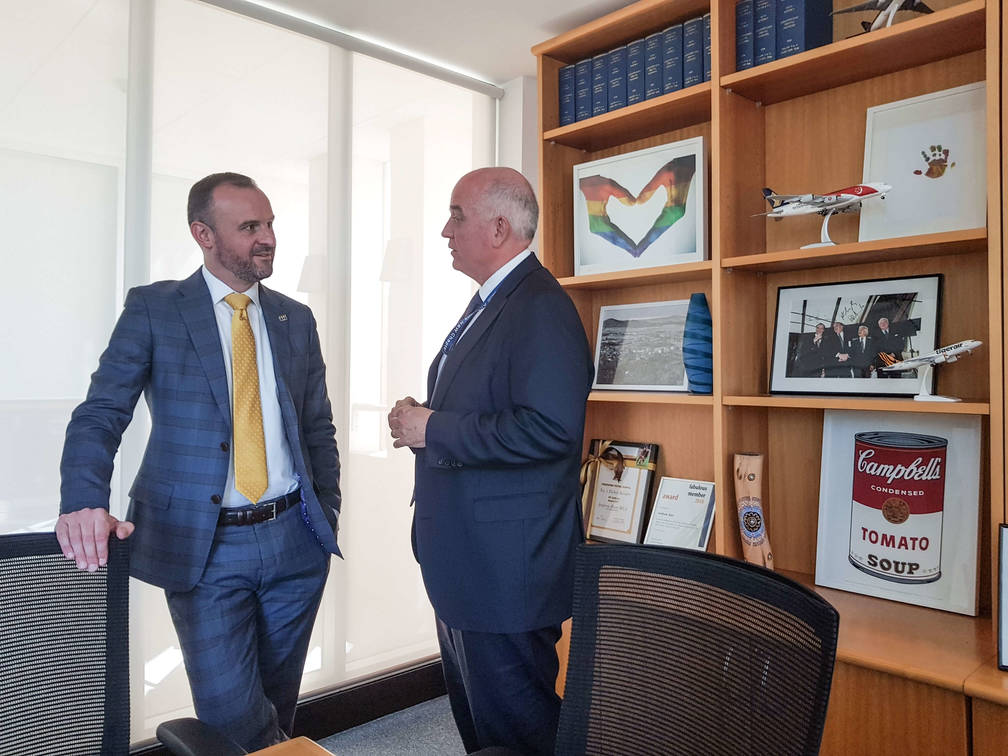 The role of social media as a bridge between the people and the government has shown rapid growth in recent years, which has made citizens increasingly aware of hot government topics.

Talking to the Chief Minister for the Australian Capital Territory, Andrew Barr, we discuss this idea, as well as the line between truth and opinion slowly getting thinner.

For Mr. Barr, social media plays a key part in politics today, tune in to hear how this social media native leads the territory and communicates with its people online.

What is content communication? It is a strategic, measurable, and accountable business process that relies on the creation, curation, and distribution of useful, relevant, and consistent content. The purpose is to engage and inform a specific audience in order to achieve a desired citizen and/or stakeholder action. That is the practice and the process of content communication.