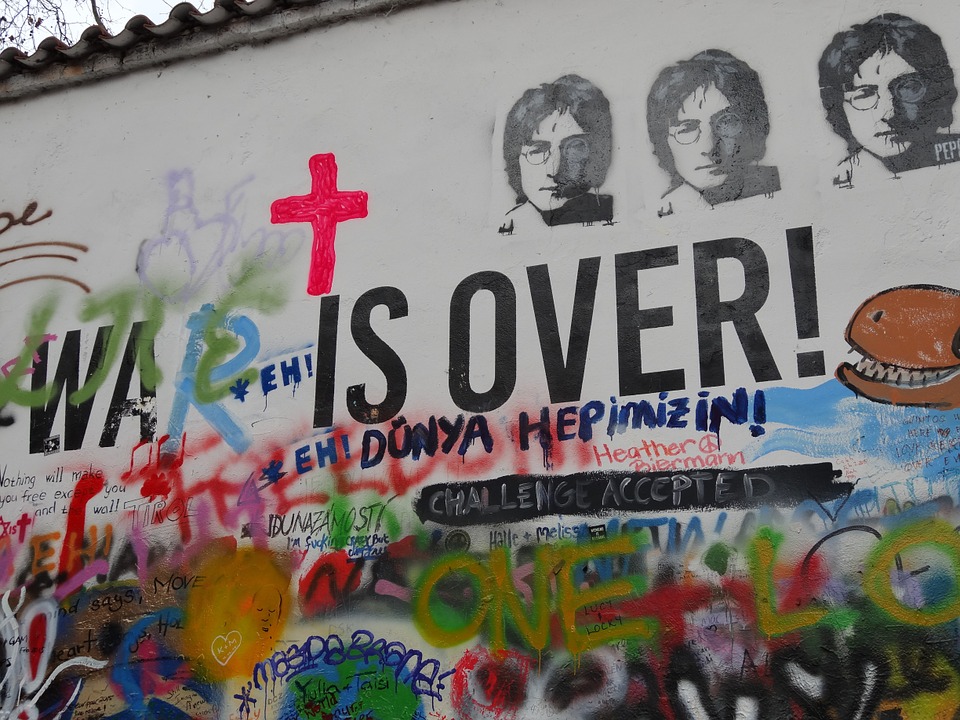 Osama started out as a volunteer organiser and press officer for the Stop the War movement in the UK, which later landed him a position with the Scottish National Party as a media and research officer.

Fast forward a decade and a remarkable career with news organisation Al Jazeera, Osama is now the Head of Communications for Amnesty International. His role is to unite and mobilise the world against ever worsening humanitarian crises, widening gaps in wealth, education and equality and more refugees than ever before in the history of the world.

“The other side makes very emotionally laden arguments,” he said of the difficulty in presenting an engaging, rational opposition to many of today’s issues. “When you’re trying to get into people’s hearts, that kind of fact-based approach, which has historically been the approach of NGOs, is less successful, and at the moment, we are being eaten for breakfast as a movement.”

What is content communication? It is a strategic, measurable, and accountable business process that relies on the creation, curation, and distribution of useful, relevant, and consistent content. The purpose is to engage and inform a specific audience in order to achieve a desired citizen and/or stakeholder action. That is the practice and the process of content communication.