EP#57: The revolution of listening, with Carmel McGregor 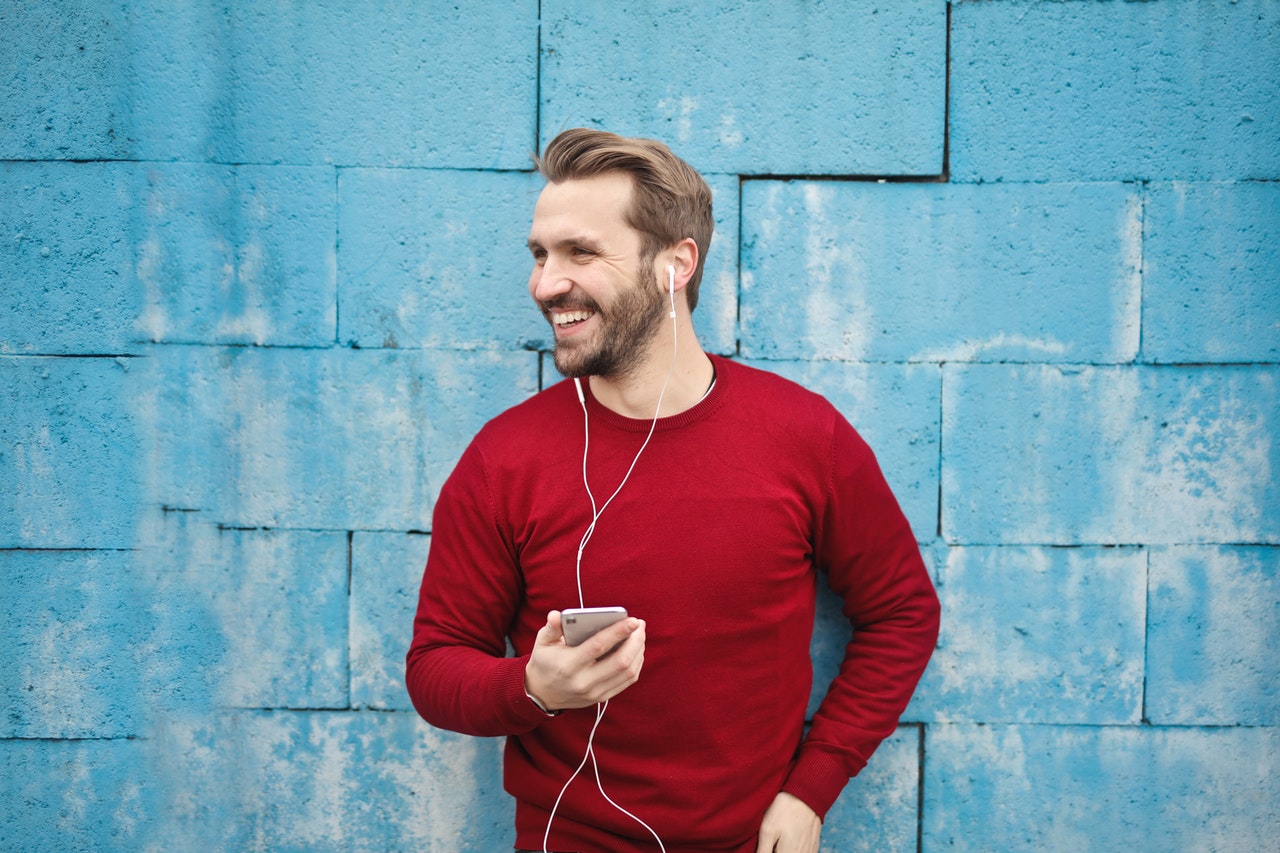 Fresh from the Archives

contentgroup · EP#57: The revolution of listening, with Carmel McGregor

Carmel McGregor forged a highly successful and notable career in the Australian Public Service. She is a psychologist by training and is intrinsically interested in how people think and what makes them tick.

Before her retirement in 2014 Carmel was the Deputy Secretary Defence People in the Department of Defence. Prior to joining the Department of Defence in 2012 Carmel held a position as the Deputy Australian Public Service Commissioner where she was a member of the Advisory Group on Reform of Australian Government Administration (Blueprint) and led a review of Pathways for APS Women in Defence.

Before joining the Australian Public Service Commission, Carmel was Deputy Secretary Client and Corporate Services in the Department of Immigration and Citizenship (DIAC). During her time with DIAC she led global client service reform and a major organisational and cultural change program.

The power of a good idea – and having a dig