The document the Australian government hasn’t updated in 14 years 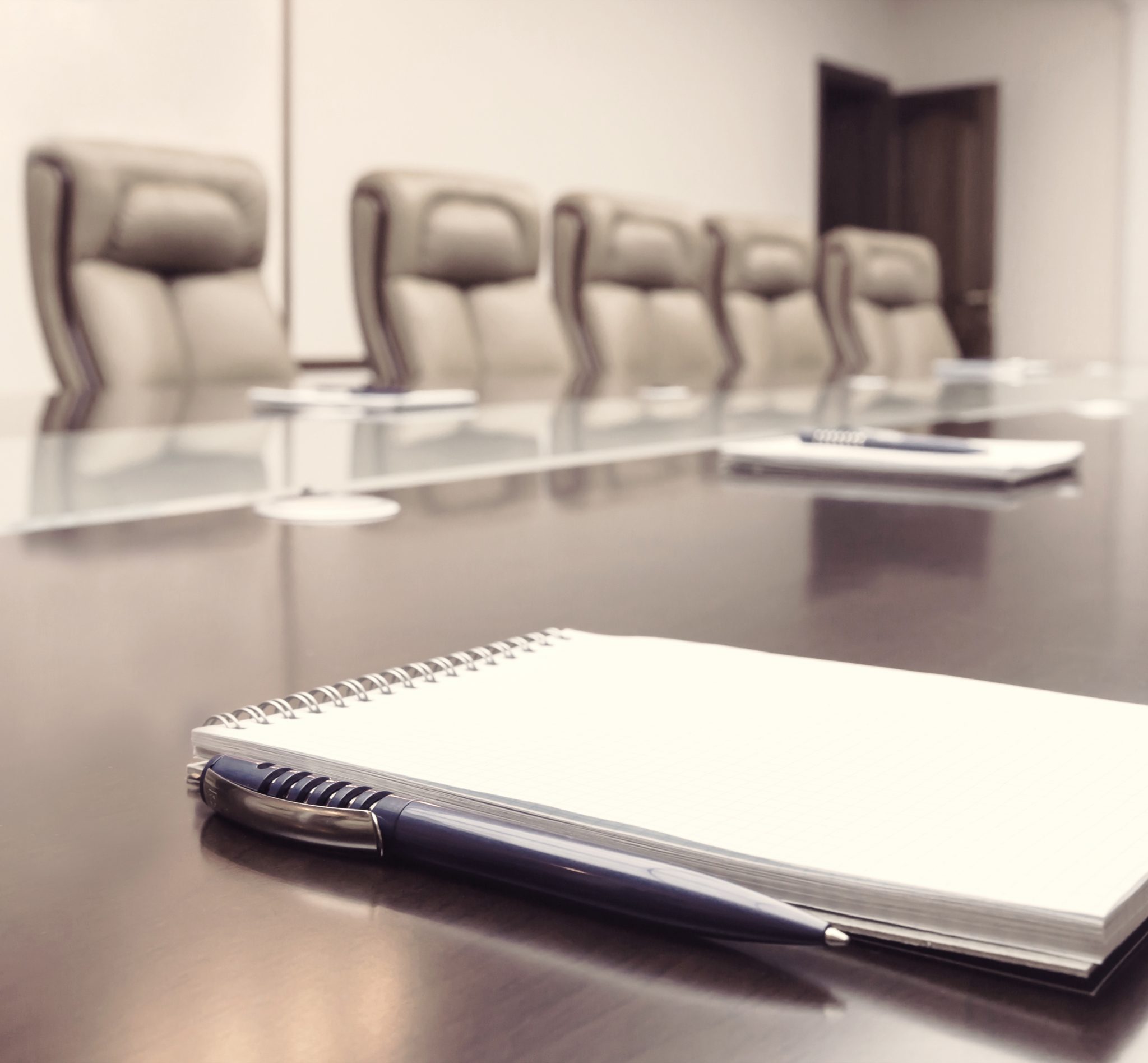 A few months ago, UK Prime Minister David Cameron was forced to defend the competency of his government officials after a Home Office press release on English lessons for migrants misspelt the word ‘language’.

As a consequence of this, the UK government launched its online national style guide soon after.

A single webpage that takes just a few minutes to read, it is neither a prescriptive nor a proscriptive list. Rather, it describes how government should communicate – the whole ethos and its way of writing.

In fact, Britain’s Civil Service is taking clarity so seriously that its departments now employ ‘heads of clear English’.

The officer who has that job in the health department, Mark Morris, said, “Across government, our sentences are too long, our words too complex, and our phrases stuffed with management jargon, technical language and acronyms. It’s enough to bring people out in a rash.”

Alas, the Australian government has no equivalent to the UK style guide. We have only the unwieldy, 550-page Style Manual, which was last updated 14 years ago.

Bizarrely, there are no electronic copies of the manual, which may help to explain why most public servants ignore it.

In a classic example of this, some federal bureaucrats were so keen to demonstrate their willingness to serve the government, they began changing the way they spell. ‘Program’ became ‘programme’ in their briefs for incoming ministers and there is now widespread confusion in Canberra about how to write the highly politicised word.

In Australia, there is already considerable divergence from centralised standards among the many different government departments and subdivisions, each with their own style guides and own terminology.

Consistency and messaging can suffer if guidelines aren’t in place.

Style guides are invaluable to:

As the resident editor at contentgroup, too often I see clients stumble upon acronyms, capital letters, dashes, quotation marks and preferred spelling.

With the public sector finally considering content creation to be a team-wide effort, this move needs to be supported by the right tools and understanding.

Every government department already has a style guide which is a practical reference outlining rules and preferences for spelling, grammar and syntax and offering advice on how to write effectively and persuasively.

However, in-depth discussions are needed within government about the importance of an updated style guide on a national level.

Don’t be one of the condemned.

Petitioning is already underway for an Australian style manual that is readily available, continually current, relevant, accessible, useful, open and transparent, and above all, developed by the people who most understand and need it.

Join the conversation and see how you can contribute.