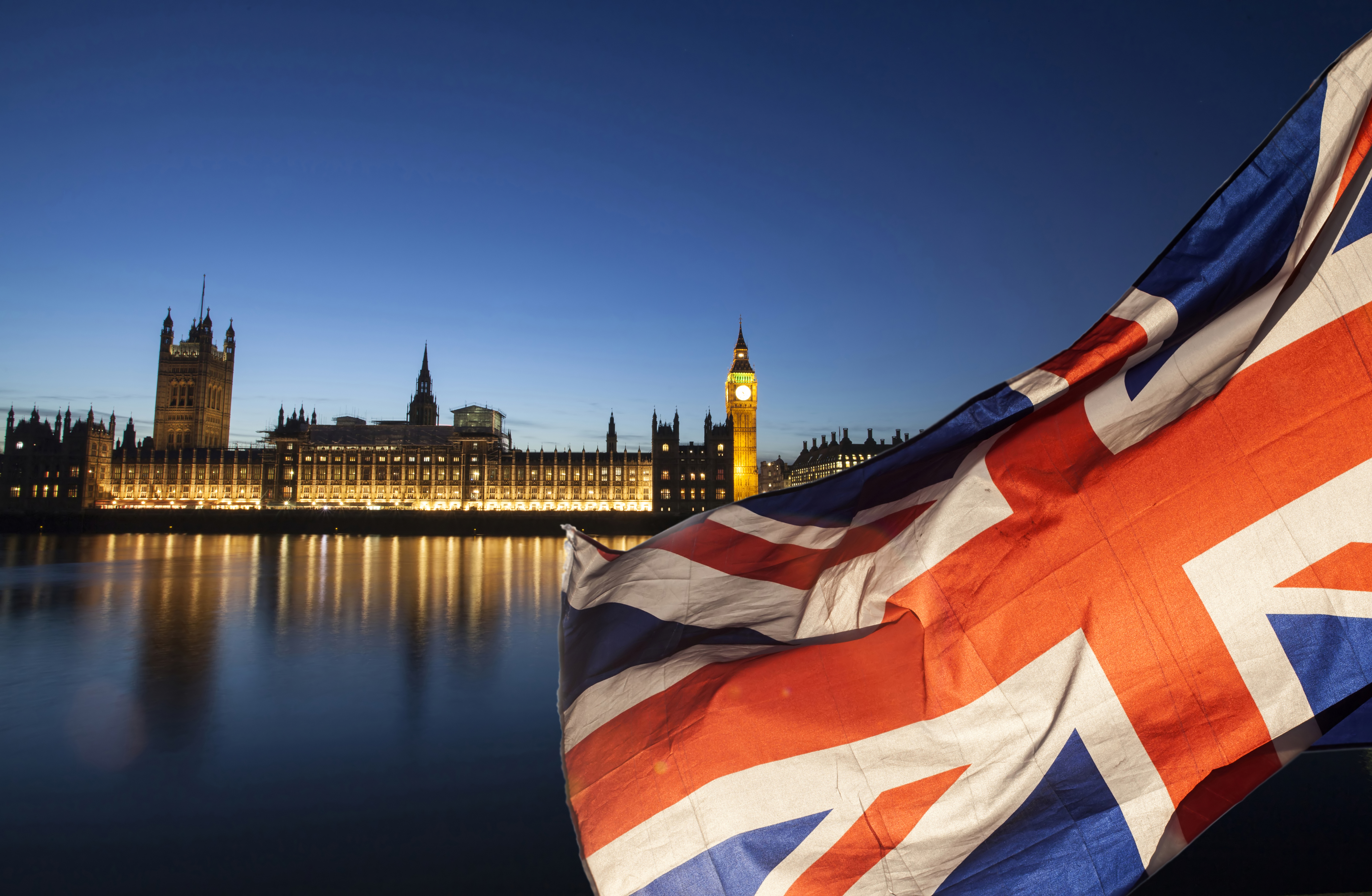 Conrad Bird is Director of the GREAT Britain campaign. GREAT is the government’s most ambitious international campaign ever run, uniting the efforts of both public and private sectors to generate jobs and growth for Britain. Conrad also leads the UK Government’s Year of Marketing initiative, which aims to inform and prepare communicators across departments.

In 2014, Conrad’s role at the Prime Minister’s Office on 10 Dowling St expanded to include responsibility for delivering major cross-government campaigns, and ensuring Government’s spending on communications is efficient and cost-effective.

Conrad has also previously worked at the Foreign & Commonwealth Office as Head of Public Diplomacy and Strategic Campaigns; and the Central Office of Information, on issues such as consumer rights and international export.

He later joined the Cabinet Office as Director of Strategic Communications. Here, he launched a new approach to Government Communication and was responsible for campaigns to counter terrorism and other societal issues.

Prior to his career in government, Conrad spent 18 years in advertising, working with both national and international businesses, and established his own communications consultancy which he ran for 8 years.