EP#34: The ingredients of a winning campaign, with Nick Sharp-Paul 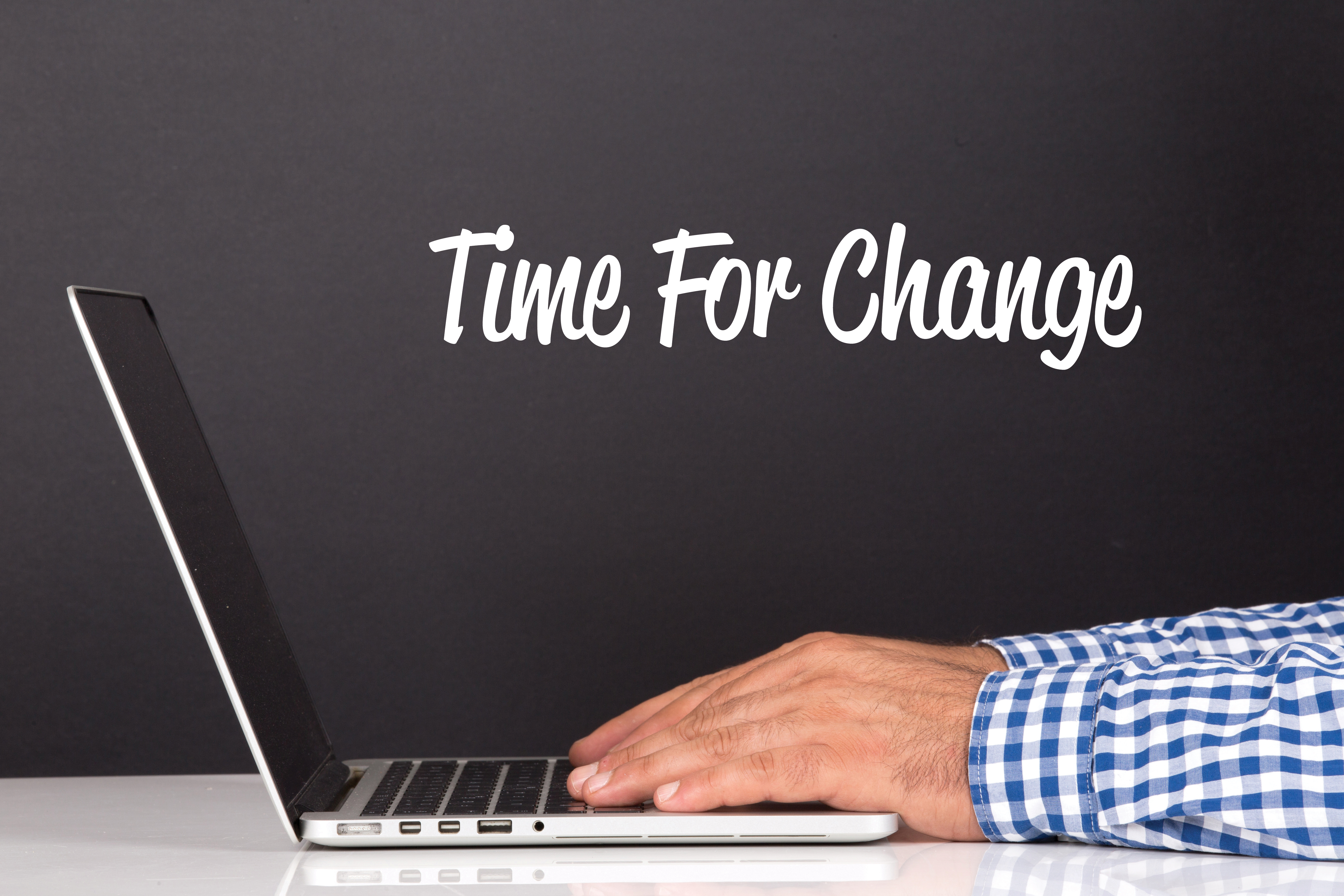 He has recently been recognised by the International Association of Business Communicators for his campaign with the SHPA. Nick received a Gold Quill Merit Award for change communication, relating to his campaign titled ‘A New Prescription: Elevating Australia’s Leading Pharmacists’. The campaign involved multiple communication channels including social media, email and radio; and produced a range of positive outcomes for the SHPA.