146: Genevieve Bell and the future of AI 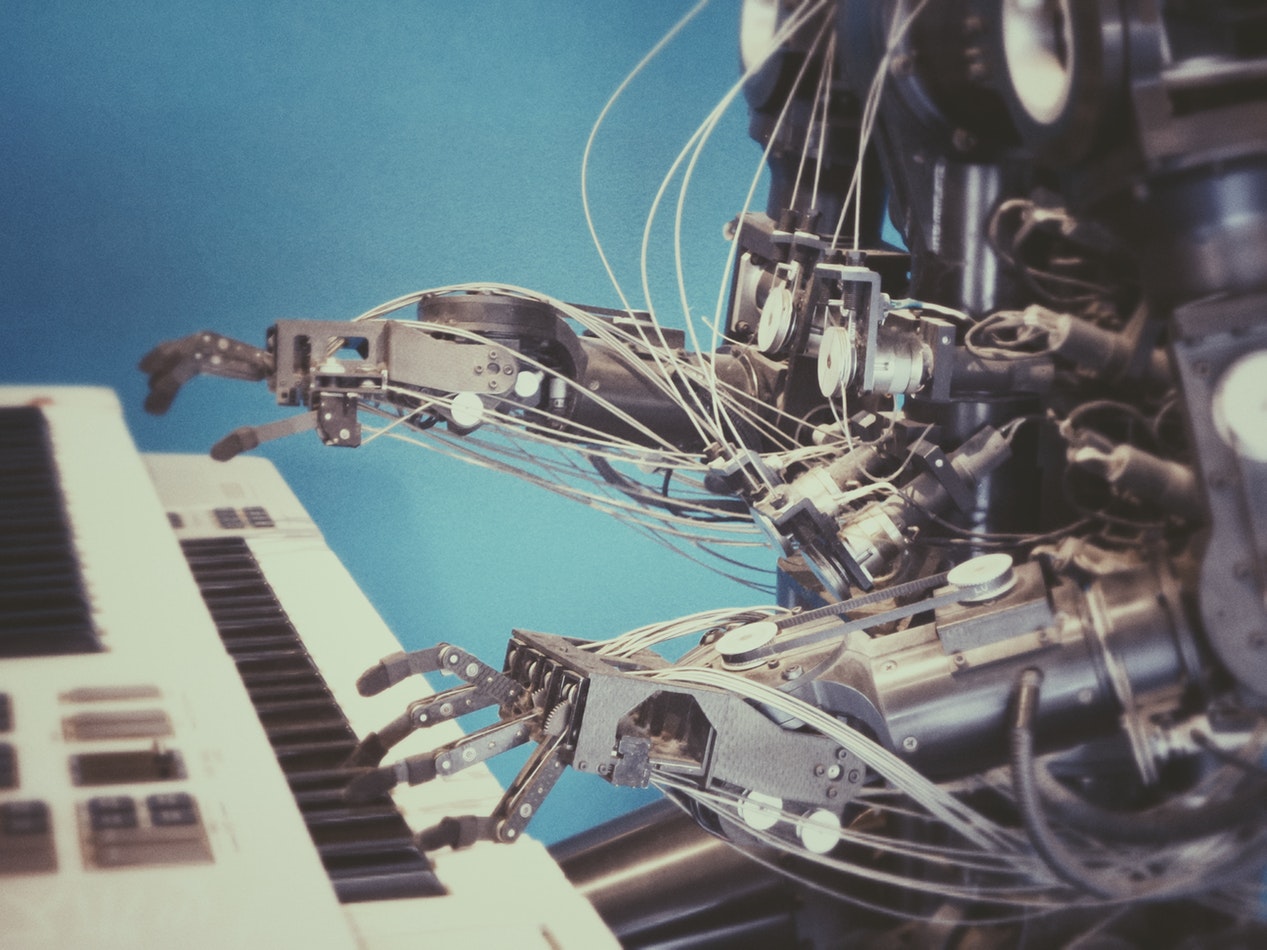 Find InTransition in your podcast app

This week we bring you a special episode of InTransition, a one-on-one discussion with Genevieve Bell, cultural anthropologist and leading expert in artificial intelligence.

Following her PhD in anthropology from Stanford University in 1998, Genevieve was offered a job at Intel through a chance meeting with a man in a bar at Palo Alto in 1998. This man in question had contacts at Intel who were busy setting up a social science research lab at the time and Genevieve was introduced to the world of anthropology in the high-tech industry. While Genevieve initially turned down this offer, as she was on track for tenure at Stanford, she later accepted.

With a career spanning 20 years, Genevieve is now back in Canberra as a professor at the Australian National University. She founded the Autonomy, Agency and Assurance Institute (3Ai), seeking to advance Australia’s knowledge of artificial intelligence and its role in the future.