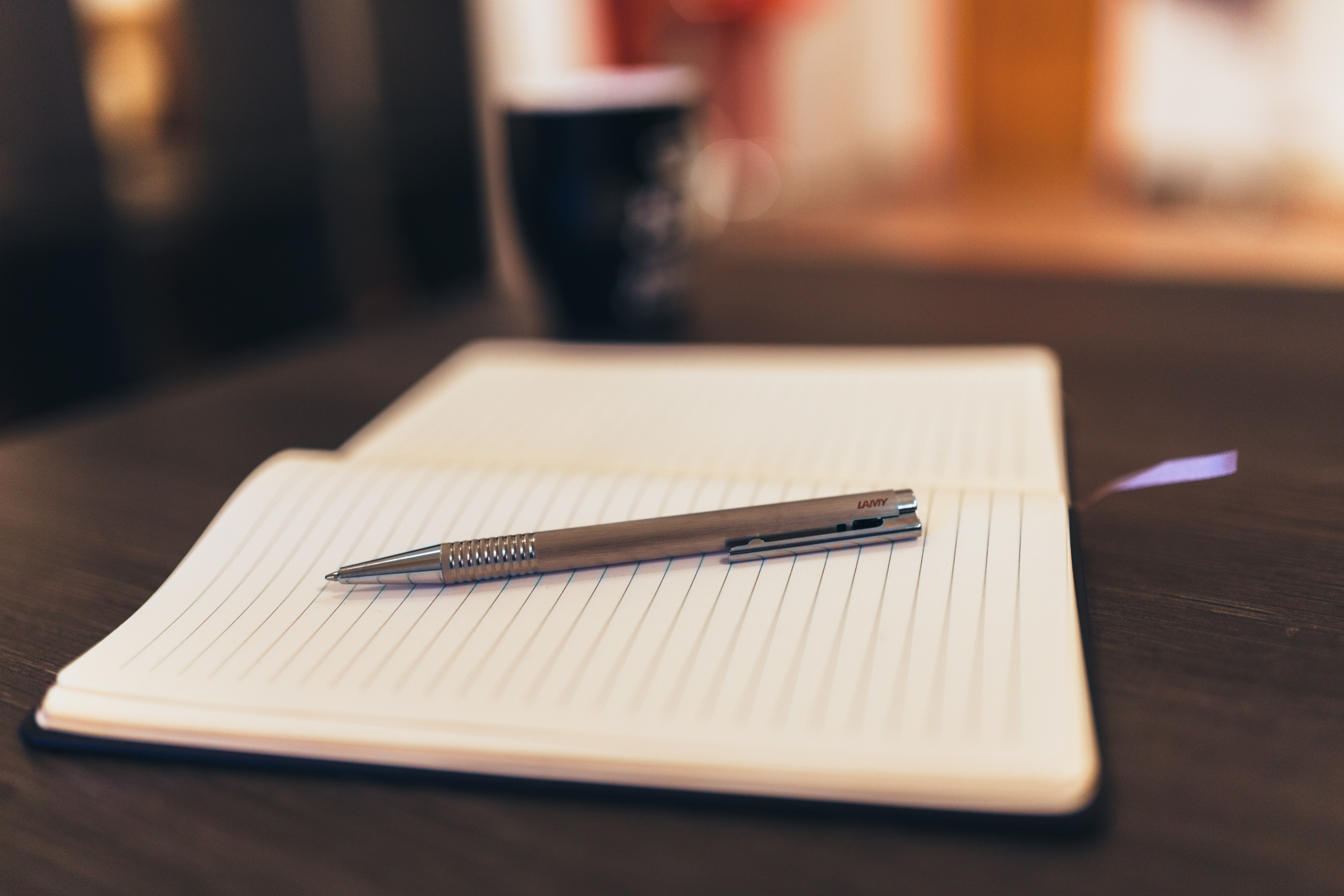 Michelle graduated from Trinity College, University of Dublin, Ireland in 1991 with an honours degree in Sociology and German, before training as a journalist. She then worked for newspapers and magazines (both political and lifestyle) for more than 20 years, in Ireland, Britain and then Australia. Michelle’s most recent position as a journalist was at The Canberra Times, as editor of the Saturday edition’s news review and analysis section.

Michelle later moved into academia, joining the Faculty of Arts & Design at the University of Canberra as a Teaching Fellow in Journalism & Communication in 2011. Here, she educated students on political and strategic communication. She received a Communications doctorate in 2015, for her research into the Australian media’s representation of Indigenous opposition to the Northern Territory Emergency Response 2007, also known as the Intervention.

Michelle then worked as a researcher for the University of Canberra’s News & Media Research Centre, specialising in media representation of marginalised groups. Following this, she worked as External Affairs & Media Adviser to Amnesty International Australia.

Her most recent role was as Capacity Building Outreach adviser to the Australian Centre for International Agricultural Research, a small government agency under the Australian Aid umbrella. She now works here with us, at contentgroup, as a Senior Communications Strategist.