Generalisation vs specialisation in communications – building a toolkit 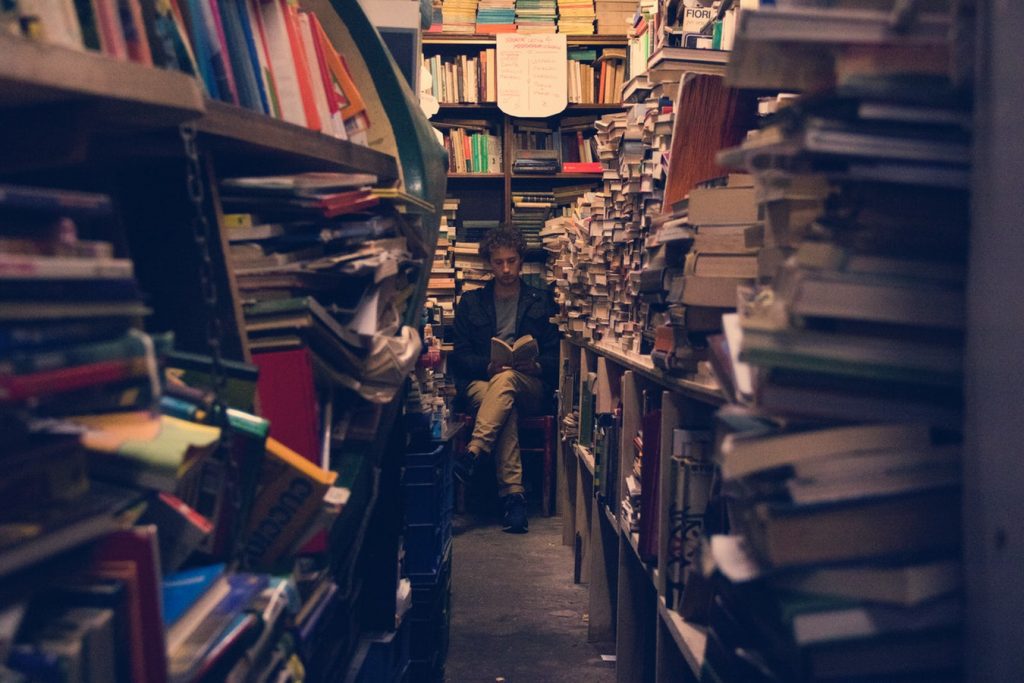 It’s a debate that roars on in many industries – to specialise or to generalise?

Presently, generalisation is considered the more effective of the two.

In economics, generalisation is credited with creating diversity and leading to economic growth and security. Specialisation, conversely, provides profit in niche markets but this narrow focus can reduce reach and therefore financial security.

Another example: in the world of coding, it’s widely accepted that there are some coding languages that are used more than others, leading people to hone in on the more popular languages (specialise). But, why not build a broad base understanding of many languages (generalise) in a bid to increase job opportunities?

The thinking: start broad and specialise once you know exactly what is needed.

So what does this mean for the world of communications?

Rome wasn’t built in a day, and neither was contentgroup (nor any successful business, for that matter).

Think about Google. Do you think they originally planned for a video format? Well, they tried but when YouTube did it better, Google bought YouTube. Or Facebook; when they were working towards building their instant message outlet Messenger, rather than going it alone they bought a company with that skill-set.

In the story of contentgroup, this too has been our approach to growth.

Over time, this idea of being comfortable with change and accepting the almost constant need to adapt and diversify has built our skills and knowledge so that we can always keep up with the demands of the industry.

This willingness to specialise when required means we are now an agency trusted by a range of state and federal government departments.

Picture the scene: it’s the 1990s, our now CEO David Pembroke is sitting with a full beard in his Canberra apartment, trying to put his finger on the next biggest thing.

“How will we get there?” Quality, effective communication.

And without knowing exactly what direction technological change or digital capability requirements would lead him, that was problem David knew his skill-set needed to address. Armed with connections from years in ABC Radio, a robust set of journalism skills and a Commerce and Marketing degree, David built a brand and an image that 20 years later has stood the test of time.

His range of skills and experiences meant that he possessed an understanding of how the business world functions and how one person can step in to provide a required service. Combining this with the communications skills learnt in the field, David’s general skill-set was well on its way.

Only once you’ve established this skill-set are you ready to respond to the need for further growth by specialising.

In industries such as communications, which are constantly changing with new skill demands popping up, what generalisation provides is breathing room to build new skills and specialise in the areas that we know (based off experience) require specialisation.

The most important thing to remember when generalising is that there are always people, and businesses who are specialising.

For contentgroup, we specialise in content communication. To do that, our team is made up of both generalists and specialists.

We needed someone to maintain and monitor our website, so we hired someone with specialist skills.

As more jobs started to flow in, we built a bigger team (a mixture of generalists and specialists) to respond to client needs.

As the team grew rapidly, we sought out a specialist HR manager to oversee company culture.

What’s your take on the generalisation vs specialisation debate? How do you think it plays out in the communications space?