If I hear the word innovation one more time, I swear I am going to lose my mind. But just to make sure, I’ll write it a few more hundred times now.

During my days as a public servant, almost everyone I came across revered the word ‘innovation’. Being able to ‘innovate’ or ‘be innovative’ was the holy grail of public service achievements. But often these endeavours failed because nobody could seem to agree on what innovation actually is, or what it means.

With July being Public Sector Innovation month, it’s a fitting time to explore the notion of innovation within government departments. Now, don’t get me wrong, I am all for innovation. I’m hopeful that government departments will be able to bring their ideas to fruition more frequently as innovation becomes synonymous with the way work is conducted, rather than being a focus on occasion.

Portable’s ‘Hacking the Bureaucracy – Exploring the Key Drivers of Innovation Within Government’ report says: “Innovation is as simple as improving a current process, adapting an old method for a new context or creating something entirely new… It’s not sufficient to say you want to innovate, you need a purpose that reflects the goals of the department. Failing to define the change you are seeking is the very first point of failure for most projects.”

In light of a number of recent reports regarding innovation – coupled with the endless access we have to 21st-century technologies – one could argue that “governments can, and should continually innovate,” as Portable’s report says.

Although the report suggests that innovation can be a messy process, it concludes that it’s best to just dig in and get it done. But you must ask yourself: “Do I have the right people or technology capable of making the improvement happen?” 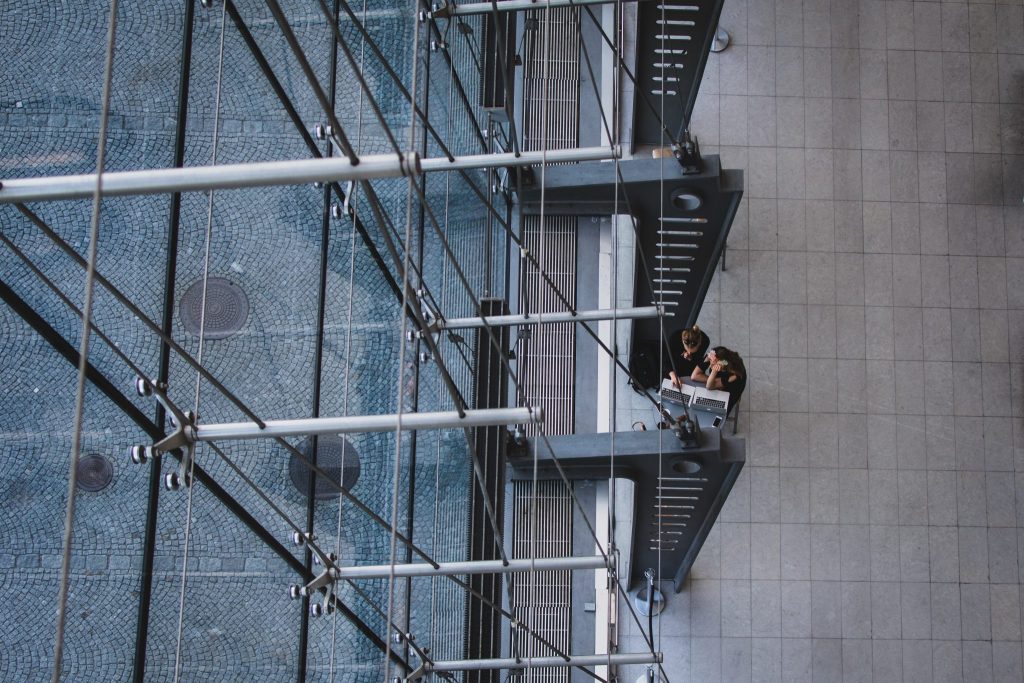 Despite acknowledging “public servants have a reputation for risk-aversion when it comes to implementing design and for taking the path of least innovation” Professor Peter Shergold’s Learning from Failure report is optimistic about the future, predicting that “the public servant of the future will be the facilitator of innovation”.

Professor Shergold went on to say that innovation is often weighed down in bureaucratic processes “just as much as drawn-out political negotiation can slow the way in which things are done”, and “innovation can be stymied”.

While Anatomy of Growth’s Interbrand Best Global Brands acknowledges that, “people are the innovators, the doers, the passion, the energy and the fuel for growth”, most reports suggested that at present, there is a reoccurring point of downfall in the fact that innovation projects are largely led by teams. Portable’s report recommends innovation be spearheaded by a figurehead to ensure consistency.

“This is the most common characteristic we find across all government organisations, especially if there is no clearly defined process or pathway for staff to make a change,” it says.

One undeniable pathway for staff to utilise in the drive to innovate is going digital. 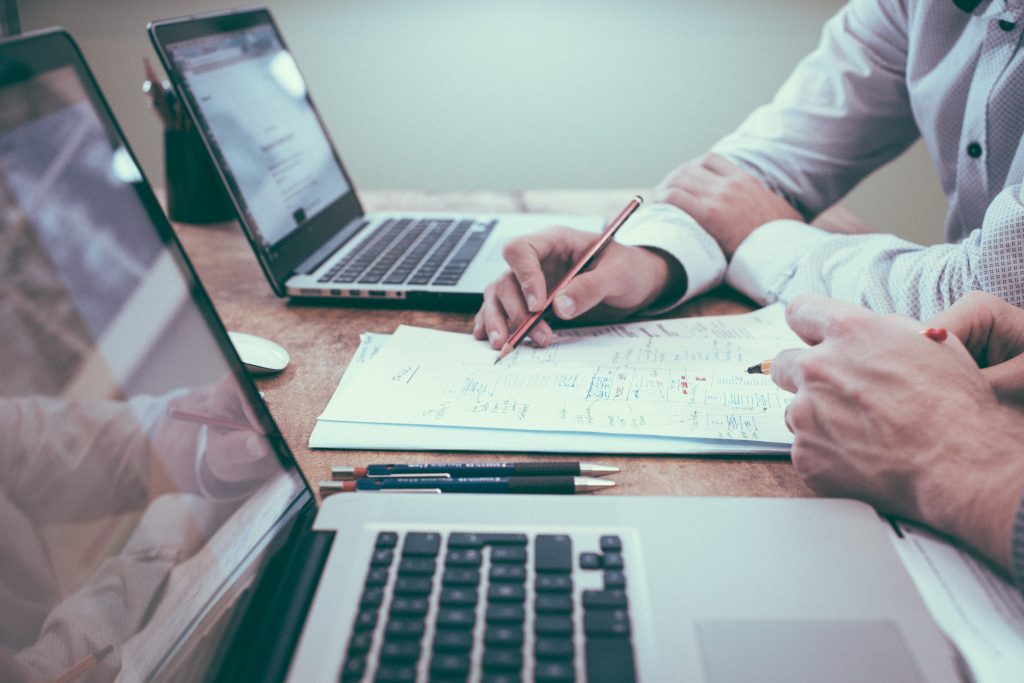 McKinsey and Company’s government productivity – unlocking the $3.5 trillion opportunity report notes: “One advantage of digital technology is that it allows organisations to make more accurate predictions and more intelligent decisions by analysing vast amounts of data…”

An example the report provided was from a US state police unit that uses data to determine when and where armed robberies will likely occur, leading to a 40% reduction in those crimes.

Another example was the Australian Taxation Office, which reduced the number of improper refunds paid due to error or fraud by creating algorithms from data that saved $500 million in a single year.

By adjusting their uses of technology and capitalising on collected data, each of these agencies effectively innovated, leading to positive results.

The Intelligent Communities – Intersecting economic development, social capital and technology report released in March, says that “technology is the enabler for innovation through data, for the deep insight to generate ideas and for the products and services to make these ideas become a reality”. 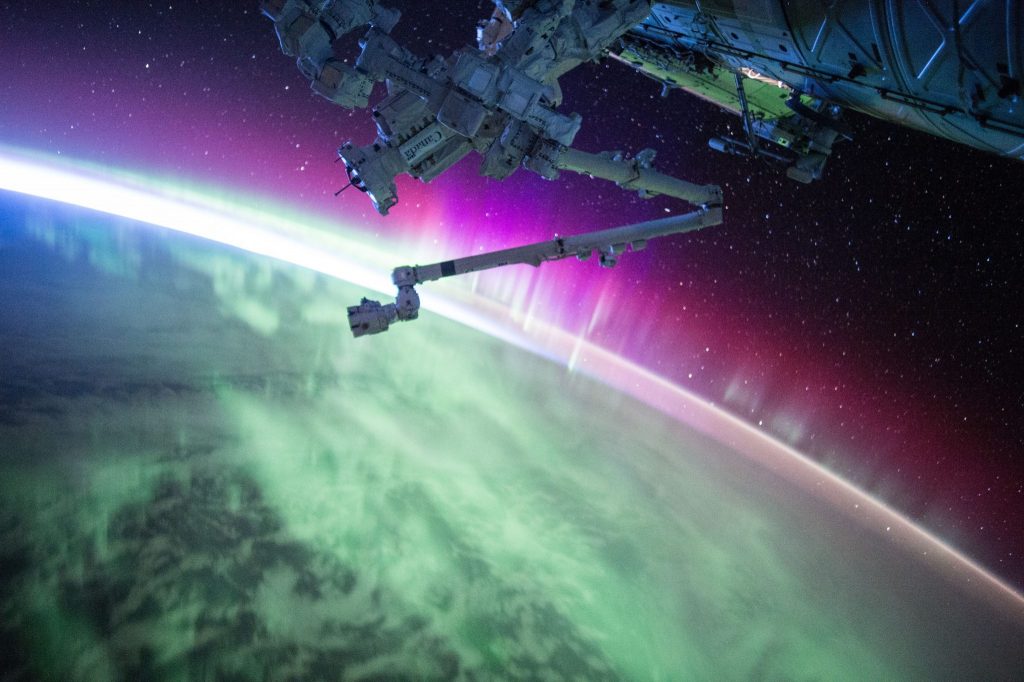 Survey results included in the report highlight that both IT and executive-level functions believe that IT is not playing as active a role as it should be in achieving departmental goals. “Ninety-one per cent of respondents whose digital initiatives are led by a dedicated digital team describe their initiatives as successful, compared to 75% of those where the IT department took the lead.”

How has your organisation striven to innovate? Has digital played a major role? Leave us a comment below.