The ACT Government is committed to improving the skills of the ACT Workforce. Their new funded training initiative – Skilled Capital was recently launched to improve access to high quality training for all Canberrans.

contentgroup was approached to assist in the production of promotional material for the launch. Initial discussions established a need to develop a fresh new look with their branding and to simplify the written text for a broader audience that included students, training providers, stakeholders and the general public.

contentgroup initially created a Policy Directions Paper which included the head logo on the front cover.: 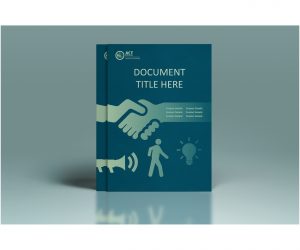 contentgroup also created a series of Facts Sheets for the initiative which included many infographics: 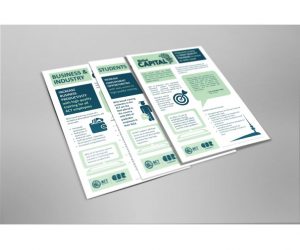 After producing this work, Education requested that contentgroup assist in the redesign of a series of four compliance documents using the branding set out from the initial paper and fact sheets. Here is one of the four documents:

Education also requested that contentgroup create a template for future documents based on the cog theme: 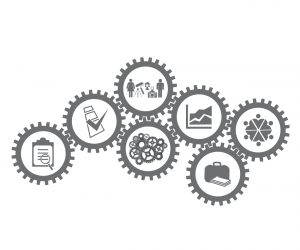 Finally, Education requested a logo with six representations of areas within their department. contentgroup created the following logo which used cogs, an important motif used in the initial branding.