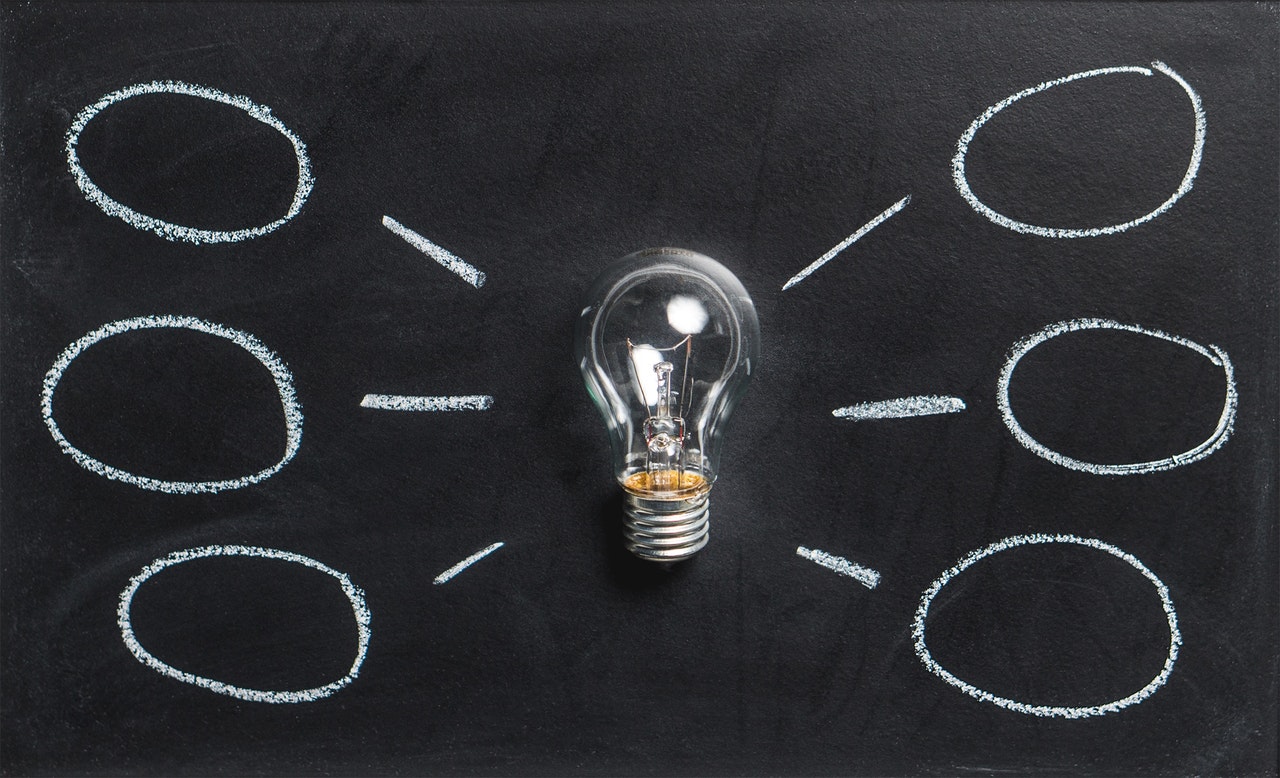 Kym has enjoyed an interesting career, beginning as a print journalist in regional New South Wales after a career advisor suggested she was cynical enough to be in the media.

Her career has taken her around the world and given her entre into some of the highest profile political, public safety and disaster response incidents of her generation.

She started with the Department of Immigration on the day they opened Woomera Detention Centre, and spent the next six-and-a-half years dealing with a rather dynamic work environment.

Kym has since managed a range of impactful campaigns. One of which being the internationally recognised efforts of Queensland Police Services’ use of social media as a public information channel in 2010-2011. Kym has always taken an integrated approach to issue and media management, public relations and reputation management, using new and owned media as a crucial and effective plank.

These days she is Director of her own public relations and communications agency: The Fasterhorse Company, where she deals with culture building within government departments, juggling niche clients, and running the occasional marathon or ultra and upsetting Spanish food Twitter for fun.