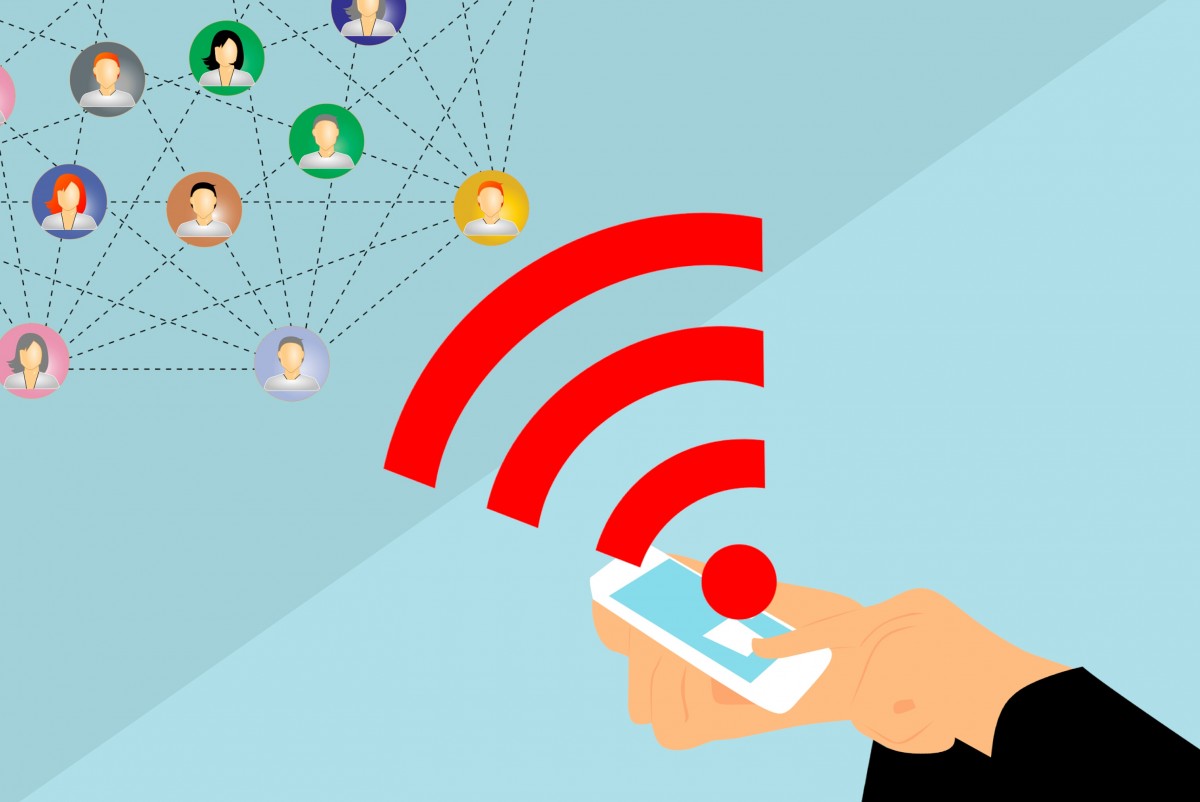 Australian Federal Government social media accounts typically provide the public with news and information about services, rather than enter into discussions about how the public feels about those services. There is not enough time for dialogue but, perhaps as a consequence, the chatter between people on social media can be easily dismissed as unrepresentative and irrelevant. However, that would be a mistake. Social media monitoring’s mood-assessment extension ‘social listening’ is a valuable practice for informing service design and delivery, mitigating risk and managing crises.

While social listening can help you monitor how well, for example, an awareness campaign is running – how well the message has spread, who it has reached, and what they thought about it – it can also alert you to brewing problems or unease with a policy’s application. There is a reason why journalists are all over social media, particularly Twitter: it is often where stories break, and within that, it is often where problems with policy effects are first aired. It is worth paying some attention to what people are saying on Twitter in order to mitigate the risks of adverse effects of policy escalating into, for example, class actions.

Social media is by its nature dialogic. In contrast to how government uses social media, for business use, sharing is not enough. Businesses need to pay attention to and engage with their suppliers, customers and potential customers – their communities of interest. For government departments, while there is not enough time in the working day to interact with everyone or even anyone who wishes to interact with you, consider this: you might not even be included in the juiciest of conversations where the biggest risks emerge. But there are ways and means to listen in, to undertake ‘social listening’ so as to keep on top of what is being said about your policy area. And you should – it can help you to identify risks before they become full-blown crises.

So how do you find the conversations about you, and how do you weigh up who to listen to? While social media listening tools are invaluable for finding data, you will still need to do some detective work yourself in order to analyse it.

When looking for the conversations about you, a good place to start is to look for the prominent journalists, researchers and civil society organisations who work in your subject area. Such prominent accounts tend to operate as hubs in particular online networks (creating, receiving and sharing content), or bridges between one network and others (drawing connections, providing context). As a result, other users are attracted to interacting with them, which gives you insight into who else is interested in this issue.

It is also worth looking at the accounts of those who do interact directly with you. Are they raising complaints? Might there be an issue emerging? Many of the posts directed at you may be abusive or banal, but some may alert you to a brewing storm. However, do bear in mind that not all accounts are equal, and it pays to differentiate between them.

Weigh up who is genuine

When considering the accounts interacting with you, look at their characteristics to judge whether they are those of real people. Have they only been on Twitter a short while? Do they have few followers? Does their handle contain a string of numerals and/or have a name that sounds fake, made-up or belligerent? Does it have a default ‘silhouette’ avatar (formerly an ‘egg’) rather than a photo? Is its biographical information sparse or odd? These are all red flags for bots or trolls. The more of these characteristics an account displays, the more you are on safe ground to discount it.

Of course, having both a believable photo and name does not mean that that account is a ‘real’ account. Use your judgement.

Perhaps most importantly of all, notice whether the prominent accounts and the accounts they are amplifying are using hashtags (#words which signify a discussion topic on a particular issue, involving numerous accounts). Hashtags are a clear indication that an issue is generating an increasing amount of interest. For example, hashtags currently trending in Australia include #NSWfires and #QldFires, where people are discussing the current spate of bushfires, including their causes and consequences.

If you have trouble finding relevant or valuable hashtags, you can search on keywords – the results are in turn likely to unearth hashtags that are useful.

Social listening is an extension of social media monitoring. It is about not only noticing what is going on, but also responding to it. This develops trust and relationship. While an immediate response is probably outside the job description of most federal public service employees, recommending a strategic response to particular comments and growing concerns could save some headaches further down the line. Strategically, because there is no time or need to respond to everything. But if there is no response at all, the perception grows that government doesn’t care, or worse – that a policy is deliberately designed to cause harm.

Like it or loathe it, social media is here to stay. And it is online that people congregate to air their grievances. They can find each other easily to collaborate across the country and internationally. It pays to pay attention.