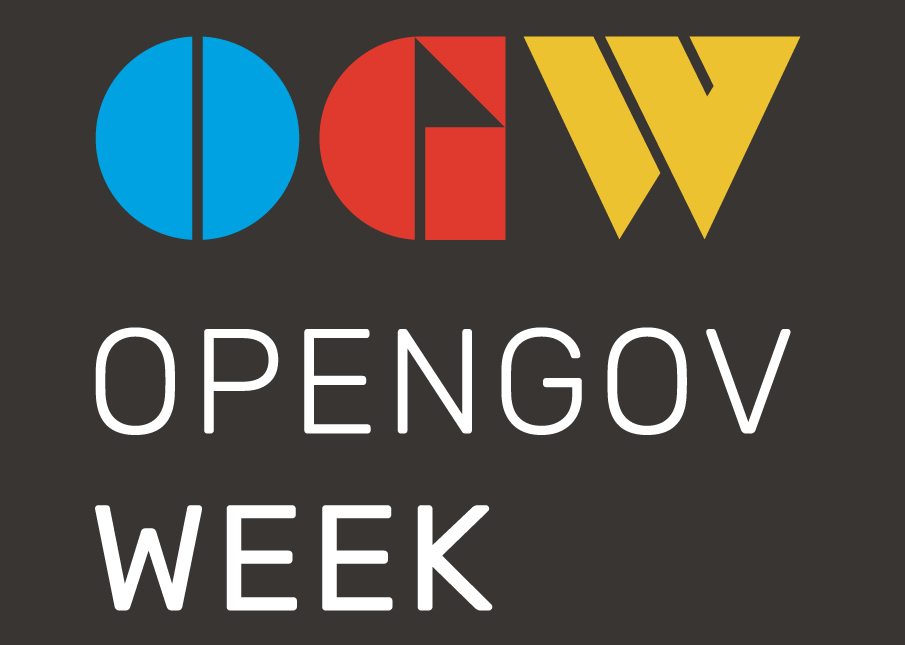 Internationally, the key message for 2018 was “a global call to action to curb distrust in government by promoting direct collaboration between citizens and government.” It’s an opportunity for governments and citizens to work together, building towards our open future.

Through the creation of Australia’s first Open Government National Action Plan 2016-2018, these commitments will be met through:

Read the breakdown here by the Department of the Prime Minister and Cabinet.

While we work towards that future, Australia’s focus for Open Gov Week 2018 reflected on our processes to date, an evaluation of the past two years and ways to increase citizen participation in open government discussions.

According to Peter Timmins, Daniel Stewart and Damien Carmichael (details at end), members of the Australian Open Government Network, Australia is taking the right precautions to meet our 2016-2018 Action Plan.

During an online panel in Open Gov Week they collectively reflected on the past two years. The first thought was the appreciation for the work done so far and the second was accepting this isn’t an overnight task.

Daniel Stewart and Damien Carmichael noted that we can draw inspiration from what state and local governments are doing towards strong open governance. This is attributed to their ability to get the job done requiring fewer levels of approval. The Australian Capital Territory, New South Wales and South Australia were cited as examples of states building towards open government.

Though every government has different agendas, through partnership with OGP we’re all reaching for the same goals. Working together we can build a strong, uniform approach to connect citizens with their government in both Australia and around the world.

As part of the OGP’s effort to assist nations toward open governance they introduced the Independent Reporting Mechanism (IRM) as a tool to assure nations are moving in the right direction.

For Australia, Daniel Stewart independently conducted our Progress Report 2016-2018 following IRM guidelines. Published in 2017, Daniel reported that though there are areas Australia has fallen short within IRM guidelines, overall we are taking the steps required to reach our 2018 goals.

While we wait for the next IRM, as Daniel predicted, Australia is close to satisfying all commitments promised in the 2016-2018 Action Plan with only 3 out of 19 delayed (the rest are all on-track).

Two strong points include the introduction of the Digital Transformation Agency providing departments with the tools necessary to reach citizens and the overall improvement of open data via data.gov.au. This reflects the point made regarding a uniform approach. If we can simplify the approach, it becomes easier to be implemented on a larger scale.

Noted by Daniel, current areas of improvement include higher engagement from stakeholders throughout government and increased awareness among citizens. This will be reflected in the 2018-2020 Action Plan.

While we move towards open governance it needs to be remembered who we are doing this for. Our citizens. Open Gov Week 2018 was designed to engage individuals and raise awareness for the advantages of open governance.

Understanding the importance of listening to citizens, preparation for Australia’s 2018-2020 Action Plan are currently in development and designed to include citizens in the process through in-person and online consultations.

An important aspect of building an open government is providing citizens with the changes they need, not what is thought they need. So, while it’s been the responsibility of the government to build the platform, the citizens role is to refine the process.

To get involved you can learn more here.

As our first Action Plan comes to an end, it’s a great time to reflect and evaluate our approach to open governance. Following Open Gov Week 2018 it can be said Australia is heading in the right direction towards making our digital future, bringing our government and citizens closer together.

Any thoughts or questions about Open Gov Week 2018? Let us know.

Daniel Stewart, Senior Lecturer at Australian National University and author of the independent mid-term report commissioned by the Open Government Partnership will provide his summary of Australia’s progress on the commitments in the first national action plan. His report and comments by the Network Steering committee can be accessed at:

Damian Carmichael from the Department of Industry’s Australian Public Service will update us on their experience so far with developing a framework for public participation in Australia, a commitment in the 2016-2018 plan