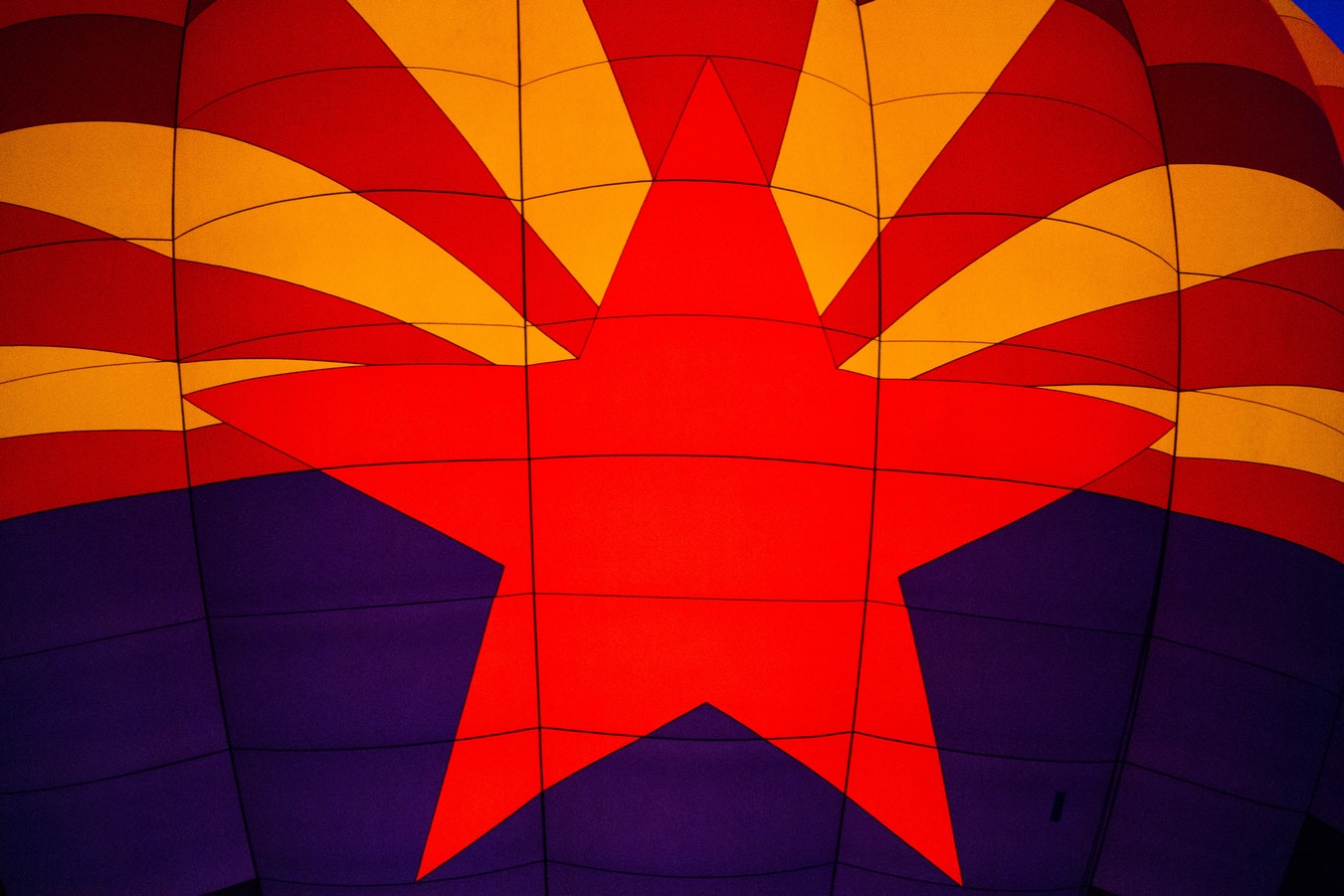 At a time when the internet has us obsessed with increasing followers, likes, comments and shares, communicators will try just about anything to engage their audience. As organic reach across digital platforms is becoming a thing of the past, there are only a handful of industries (such as sports teams) that seem to have navigated the constant algorithm changes without losing out.

Today, you can be as enormous as McDonald’s, Coca-Cola or Nike, but without an active community invested in your work, a digital presence becomes a numbers game with too much reach and too low engagement. For example, McDonald’s with over 75 million Facebook likes receives around 0.000008% engagement per post while Coca-Cola, with over 100 million likes, receives only around 0.0000015% per post. Not exactly inspiring numbers.

While these mammoth brands continue to grow (but only in likes), there’s another type of community that’s based online getting through to their audience: local governments in medium-sized towns.

Located in southeast Phoenix, Arizona, USA, the City of Gilbert has used digital media to engage, listen to and inform their residents; standing out as an example of how governments can be innovative in their communications to make a meaningful difference to the lives of citizens.

With 25 social pages (and counting), a resident support app called Gilbert311 and a podcast dedicated to exploring their digital transition, in this case study we explore exactly what the City of Gilbert do so well, and what you can learn from them.

The first thing the team in Gilbert sought to understand was exactly who their audience was. In Gilbert, the average age of a resident is 32. Compared with the median age of the USA at 37.7, New York at 35 and London at 40.5, this basic demographic insight suggested that communicators were seeking to reach members of the first generation to grow up alongside rapid technological growth and the internet.

The result? A heavy focus on digital communication channels. Armed with a demographic and psychographic portrait of their audience (essentially young, technologically savvy and strong connection to Gilbert), the team began assembling its social media arsenal: 7 Facebook pages and 15 Twitter accounts, totalling over 130,000 likes and followers.

Lauren Oxford, Digital Communications Strategist for the City of Gilbert, believes their social media success comes down to three factors:

Additionally, Gilbert adopts a customer-first approach to online interaction, as though social media channels are an extension of face-to-face interaction. Lauren prides herself in responding to compliments, questions and complaints within an hour. All too often, the ability to interact on social media is overlooked and channels fall into behaving like a one-way channel, similar to broadcast media.

To build that strong, interaction-focused relationship with residents, Gilbert has accounts set up to represent Gilbert Police, Gilbert Fire and Rescue, Crime Solvers as well as person-specific accounts for the Mayor and Chief of Police. Whether a town-wide message from the mayor or an update regarding road closures, Gilbert’s suite of targeted social media accounts provide an easy, free and efficient channel of communication between government and residents.

Launched in the summer of 2017 (Australian winter 2017), Gilbert311 is an app designed for “citizens to report common non-emergency issues, tag their location, and send them to the appropriate Gilbert staff member for assistance.”

Gilbert311 enables residents to report issues such as abandoned vehicles, capital improvement, graffiti, potholes, road hazards and street light outages directly to their government. This channel gives residents the opportunity to be heard on issues affecting them, while government can respond directly and efficiently.

According to Melissa Cannon, Community Engagement Coordinator for the City of Gilbert, Gilbert311 has become an effective way of ensuring these problems get fixed. Since launch, she and her team have received mostly positive feedback from residents regarding its ease of use, while there is broad appreciation for it as a modern tool to facilitate a genuinely responsive government presence.

By the end of 2017, close to 3,000 applications were submitted by residents regarding issues mentioned above. Currently, there are around 4,000 applications that have been completed and closed.

Learn more from one of the apps developers:

The cherry on top of Gilbert’s digital presence is their Government Gone Digital podcast, highlighting the town’s journey to becoming a digital town.

Released semi-frequently, each episode aims to inform the listener about the functionality of Gilbert’s internal digital communications team, exploring the innovative ways they connect with residents.

The podcast provides a great level of transparency as to the inner-workings of local government communication functions and, as a bonus, provides communicators around the world insights into ways their departments could improve communication for citizens.

Each year, the Mayor and Gilbert comms team organise the ‘Digital State of Town’ video that involves the whole community. It showcases a day in the life of Gilbert residents and the range of government projects going on around town.

The video is essentially a community building tool designed to foster strong relationships between government and residents.  Since 2013 it has been used to bring people together and push Gilbert forward digitally, creating awareness and giving residents something to be proud of.

Understanding the demographic of your audience plays a crucial role in content creation. For Gilbert, the engagement of full time video producers and the introduction of their Government Gone Digital podcast are prime examples of delivering to your audience in formats and on channels they will enjoy.

Content designed with audience needs at the centre is just half of building strong engagement, the other is focusing on building two-way communication with your audience. Through the way Gilbert has approached their social channels and with the introduction of Gilbert311, they not only gave residents channels through which government could be directly contacted, but also a reason to connect with them.

Though just a town in Arizona, USA, Gilbert is a prime example of what’s to come for innovation in government communications.