Too little too late? Twitter increases character limit to 280 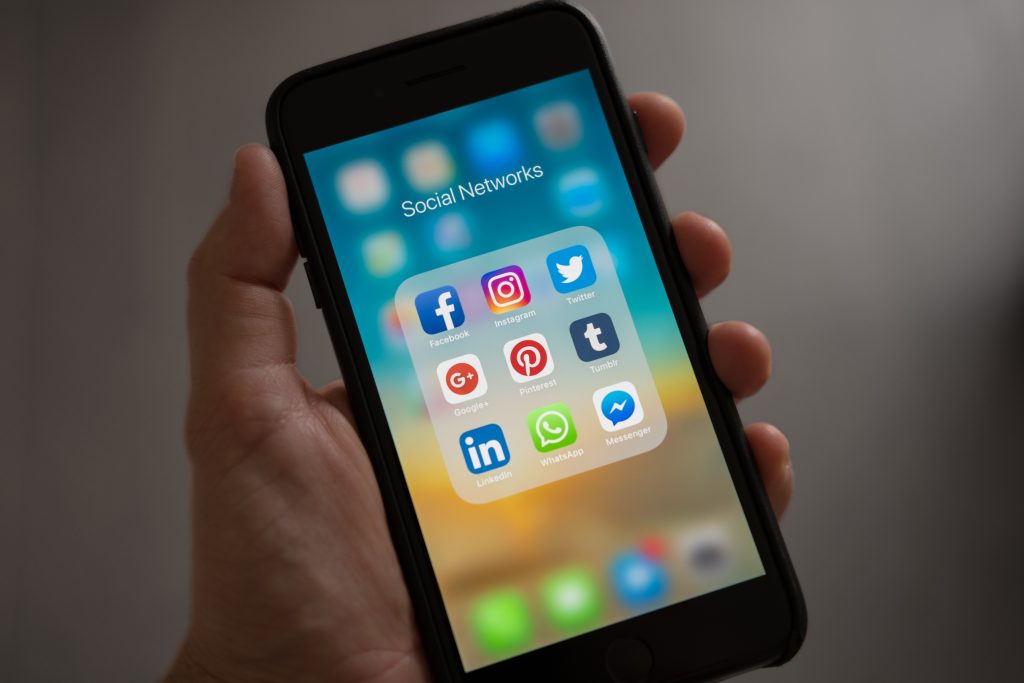 That’s it folks, it’s here. The dawning of a new era; this week Twitter has increased its character limit to 280 across all markets.

In an attempt to breathe some life back into the stale and struggling Twittersphere, we’ll now see the micro-blogging platform attempt to reinvent itself and (hopefully? maybe?)  bring a large chunk of its audience back.

Persistently lagging behind other key platforms (think Facebook, Instagram and even Tumblr), users have bemoaned Twitter’s comparable lack of features. While other platforms were innovating and seeing their users increase by the millions, Twitter instead built itself a niche audience, who made an art out of crafting 140-character messages.

Iconic to the network, the character limit began as a quirk to rival the likes of MySpace and Bebo, that gave the user unlimited power through customisation.

While many are applauding the greater creativity the news affords the user, will this really be a lifeline to the ailing platform?

In a business sense, Twitter entered Wall St in 2014 with one share equalling $44, peaking at $73, but now sitting at around just $16. The platform has never turned a profit, whereas Facebook’s 2016 revenue sat at just under a casual $27 billion.

So, a desperate last-ditch attempt to cling to relevance, or a powerful declaration of “we’re here to stay”?

At contentgroup, we’re divided. Where do you stand?