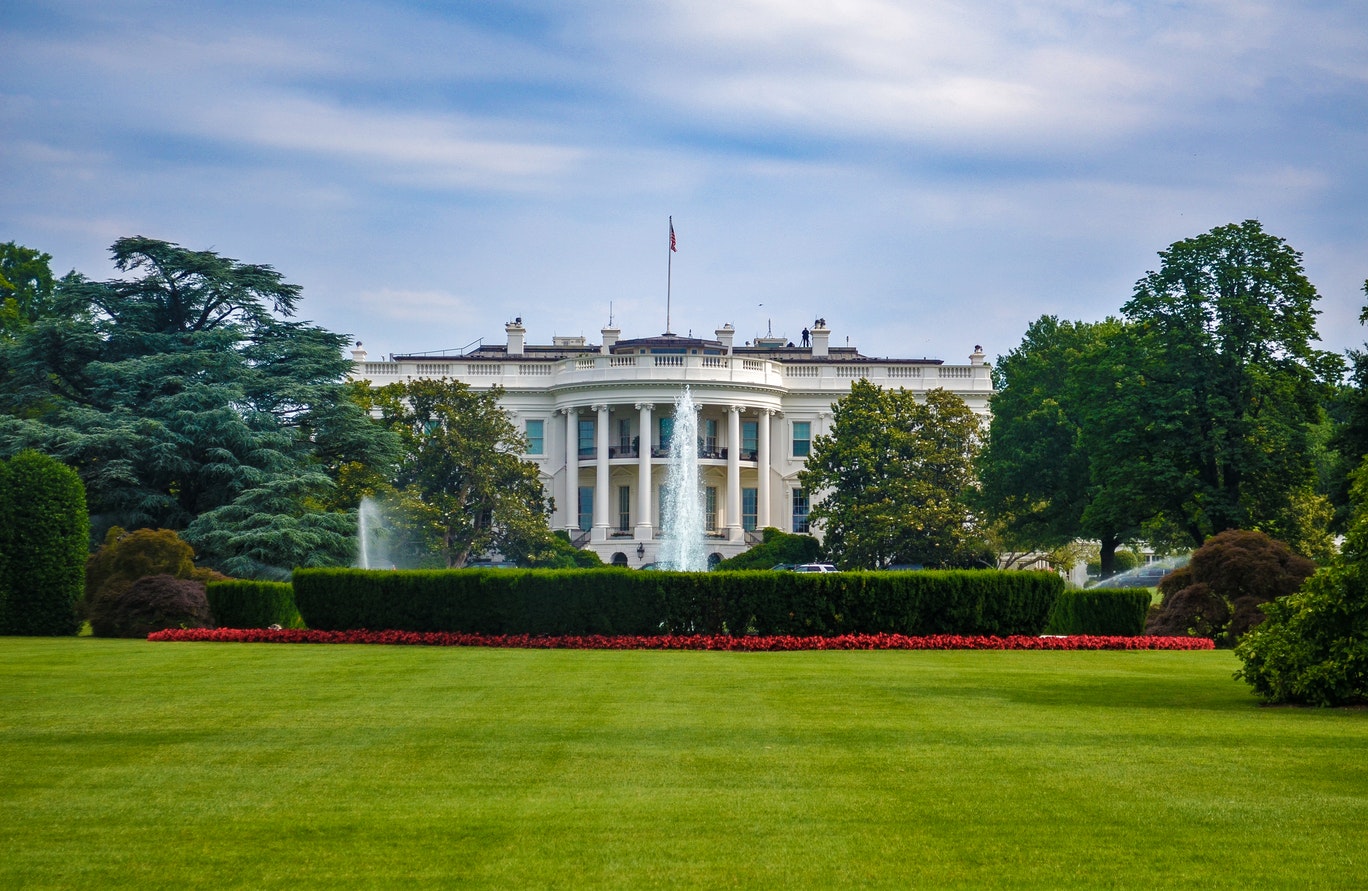 The US presidential race has always been an enigma; how do candidates gain popularity and boost voter numbers? Historically, this has been about getting your face out there; billboards, TV interviews, aim for a front page shaking hands and kissing babies.

This was the norm throughout the 20th century, but as we entered the late 2000s and social media was on the rise, we saw a shift. In the past decade, we have seen social media successfully used to gain political influence – but in two very different approaches. We’re talking Barack Obama in 2007/08 and 2011/12 and Donald Trump in 2015/16.

Four years after Facebook launched in 2008, we saw the first big step in using the internet to run a political campaign. As Barack Obama worked his way across the United States throughout 2007 and into 2008 to promote his candidacy, he had a little trick up his sleeve – Facebook. Using social media expanded his reach increasing voters, as well as strengthening his pre-existing audience.

While the results of the 2008 election can be debated as to precisely why Obama won and to what extent the influence of social had on this outcome, it is interesting to note that Obama’s campaign employed 100 individuals to run his digital presence. At the time Facebook had over 20 million users and received over one billion-page views per day, so Obama’s campaign on social media gave him significantly more reach.

In 2011, as the trail for the 2012 election began Obama again showed the power of using social media to run a successful political campaign. On the 4th of April 2011 for the first time in political history, a presidential re-election bid was announced via a YouTube video. He also threw in his own hashtag, #Obama2012 – clearly he was a social media natural through and through.

During his second run for the presidency, his use of social media throughout his campaign grew drastically and changes in the way people used these platforms gave Obama a new podium to speak from, with more people listening. With the world’s attention, Obama began to also interact with the public via social media; he conducted several Q&As on Twitter and even used the more obscure discussion website, Reddit, for an ‘Ask Me Anything’. In a clever move, Obama now had a pool of engaged individuals on his side of the election trail.

Humanising the candidate through social media

The other feature of Obama’s campaign was simply what Obama posted. Rather than being politically driven in nature, he built an open narrative with the people through focusing on the Obama family and his personality. By humanising his image, he became more relatable and attractive to voters.

For Obama, rather than posting controversial topics to his social accounts that would create negative loops of feedback, his safer approach through engaging on social platforms and building character ultimately gave him the upper hand, as through these campaigns more Americans found common ground with him and this influenced their vote.

Contrary to Barack Obama’s campaigns in 2007/08 and 2011/12, Donald Trump’s approach to the 2016 presidential election took a different direction. Whilst Obama aimed to steer away from political discourse and controversies, Trump’s approach was the complete opposite- using controversial topics boosted his reach and a very different character.

While both used social media to speak to their audience, Trump sought to spark debate by announcing hard right-wing policies; this campaign fed off negativity and hate, it sought polarising views, it aimed to anger and as a result it got people talking, it created rallies, protests and petitions – it made Trump’s candidacy known and his ideologies clear.

Through these flames, Trump espoused the values he believed American’s held dear: the great Mexican wall, job security for Americans, reducing trade and ties with foreign countries – especially those who didn’t share the US’s way of life and all-round protectionism. This resulted in his famous “make America great again” slogan. Alongside this Trump was attacking the media, celebrities and his rival Hillary Clinton.

Ott (2017) looks at the lifecycle of Twitter as an aspect of both Trump’s behaviour on the platform (that then drifts across to his other platforms) and how he boosted his popularity to win the Republican primaries. In his essay, he reflects on a novel by Neil Postman (1985) that argues television is undermining the quality of political discourse through sheer mass of news and entertainment. Ott takes this same approach, but instead points towards Twitter.

Ott argues Twitter is built on a foundation of simplicity, impulsivity and incivility. Through this definition Ott argues “Twitter ultimately trains us to devalue others, thereby, cultivating mean and malicious discourse.” Trump found his stride in the campaign, focusing on both impulsivity (e.g. CNN, The New York Times, #fakenews) and incivility (his attacks on Obama and Clinton). Though generally, this behaviour would not work in the favour of a presidential candidate, it appealed to Trump’s audience through relatability.

With Twitter feeding off these characteristics as Trump entered the presidential race, it was easy to reach his audience through such controversial and radical means (i.e. #fakenews and attacks on Hillary Clinton). Whilst Obama was trying to keep politics out of his campaign online, Trump was all about it – and ultimately, it paid off just as much.

Though some say Trump’s relentless aggression in his campaign was a turn-off, others thought him a hero for shrugging off “political correctness gone mad” and believed someone had to finally “tell it like it is”. On a basic level, Trump’s campaign did have similarities to Obama’s in finding ways to engage their audience and drive the narrative they sought.

Future of the campaign

With social media now a prominent outlet for news and information, it is safe to say it has a strong role in political influence and a future in political campaigning. The most important take away from this is that no matter your approach, social media doesn’t behave like any traditional medium. Online there is no middleman to interpret, filter or fact check what anyone says. Content possibilities are endless and with the ever-growing reach of social media, you now have the power to connect with anyone who shares the same belief and unite them with others.

Looking at both approaches there are ways they could have refined their direction but as the leading figures in running campaigns across social media you can’t take away the innovative, and ultimately successful, approach they took to campaigning.